Accusations Of 'Institutionalized Racism' On ECB 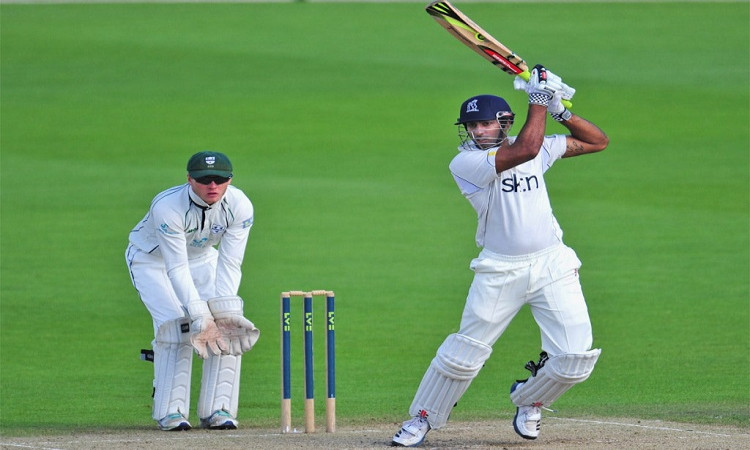 Holder and Dawood have asked for an independent investigation from the Equality and Human Rights Commission (EHRC) "to challenge organizations like the ECB", reports BBC Sport.

Holder, a former right-handed batsman who played for Nottinghamshire and after that took up umpiring, said it looked "more than suspicious" he had not received a reply from the ECB when offering to be a mentor. He has also expressed concern that no non-white umpires have been appointed in the first-class list in England in the past 28 years.

Dawood, who played county cricket for Worcestershire, Glamorgan, and Yorkshire before becoming an umpire, meanwhile, said he had heard racist language used in front of senior ECB staff, which went unchallenged. The former wicketkeeper also said he had "absolutely no trust or confidence in the ECB" and the organization is a "complete mess".

Vanburen Holder was the last black, Asian, and minority ethnic (BAME) umpire to be added to the ECB's first-class list and since his retirement in 2010, there have been none.

"Today's group of professional umpires doesn't reflect the diverse ECB we are determined to be," an ECB spokesperson told BBC Sport.

"We want to see more BAME representation among our officials, and recognize we still have a long way to go as a game to achieve this," he added.

Earlier, in September, former Yorkshire spinner Azeem Rafiq had accused the club of "institutionalized racism". Rafiq, who played for Yorkshire between 2008 and 2018, in an interview with ESPNcricinfo, had claimed that the abuse he suffered left him close to committing suicide and that his reports of racist abuse were "ignored" by the club at the time.

After that, the club had announced that it will launch a formal inquiry.

TAGS England and Wales Cricket Board