West Indies' T20I and ODI captain Nicholas Pooran had already joined the squad as the team announced ahead of the draft. 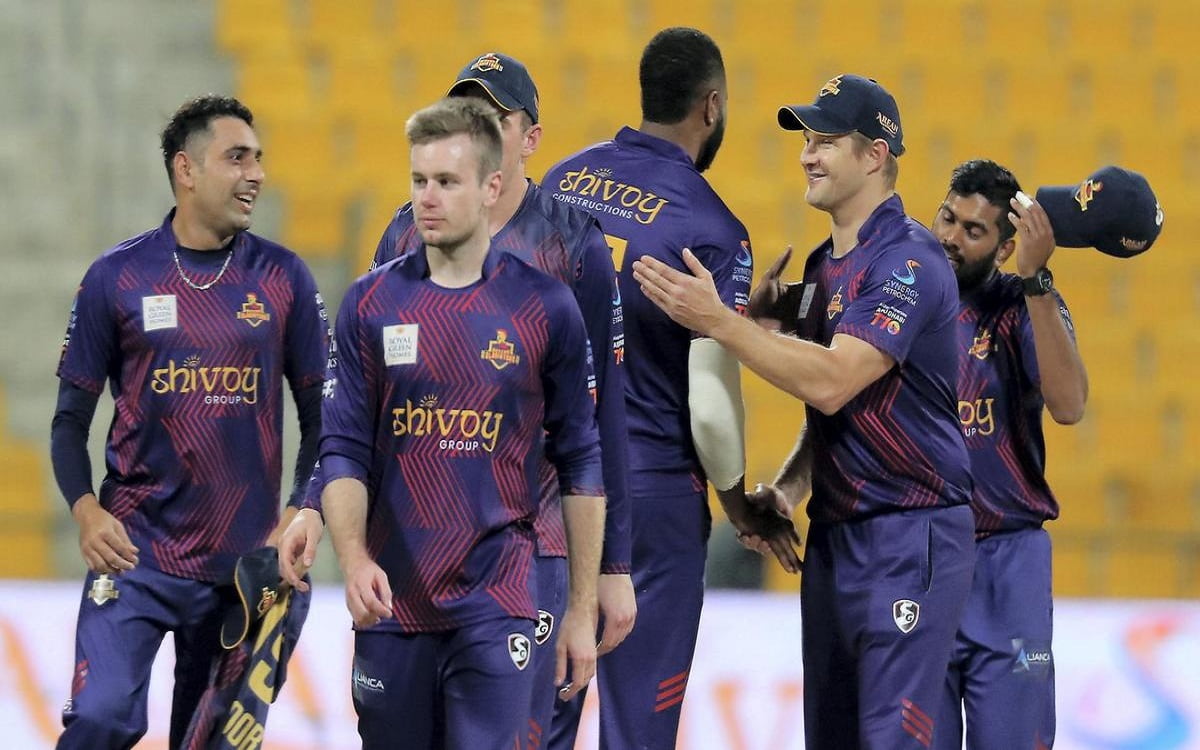 With season six of the Abu Dhabi T10 set to happen from November 23 to December 4, defending champions Deccan Gladiators have assembled a power-packed team. The draft ahead of the upcoming season was held on September 26 in Abu Dhabi, and the side picked a 16-player squad comprising an excellent line-up of batsmen, bowlers, and all-rounders.

West Indies' T20I and ODI captain Nicholas Pooran had already joined the squad as the team announced ahead of the draft. Joining him in the squad is England's star-opener Jason Roy, who is revered for his hard-hitting knocks. But a slump in form saw him miss out on the Men's T20 World Cup in Australia next month.

The side has roped in young Afghanistan bowling sensation Mujeeb Ur Rahman, along with England's Luke Wood and Will Smeed, Ireland's Joshua Little and Curtis Campher apart from Zahir Khan, Sultan Ahmed, Taskin Ahmed and Adeel Malik.

"We have got the team that we're planning for. The team looks well in shape as we've got some (players) that come with a plethora of experience and some that are quite promising with their tactics. It's now time to prepare in full swing for the season ahead and stay resilient in our efforts," said head coach Mushtaq Ahmed after the draft ended.

The defending champions had already retained Andre Russell, Tom Kohler-Cadmore, Zahoor Khan, Odean Smith, and David Wiese before the draft. The Odean Smith-David Weise pair played a superb knock of 62 off 24 against Delhi Bulls to take Deccan Gladiators into the final last season, while Andre Russell and Tom Kohler-Cadmore's spectacular unbeaten 159/0 won them the trophy.

"We are quite excited with the line-up we have got. In the fastest format of the game, we have to be strategic with our approaches. We are glad to have a team that represents experience and youthful energy. We'll work on grooming this team for the battle ahead and we hope for the best," said Gaurav Grover, Owner of Deccan Gladiators