Absolutely love the IPL, has a different atmosphere: Virat Kohli 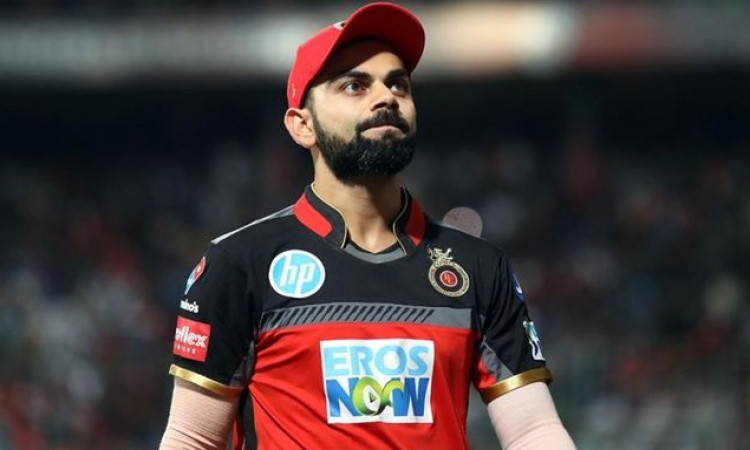 New Delhi, May 10: The camaraderie that players share during the Indian Premier League (IPL) is what makes the tournament special for India and Royal Challengers Bangalore captain Virat Kohli. Kohli would have been leading RCB in the 2020 edition of the T20 league had it not been for the coronavirus pandemic forcing its postponement.

RCB may not have enjoyed too much success in the IPL thus far, but Kohli has shared the dressing room with some of the biggest names in the sport such as AB de Villiers and Chris Gayle.

Kohli also said that the connection that the franchises are able to make with fans of their cities also makes the tournament special.

"I absolutely love that tournament and also for the camaraderie which you share with so many new players that you play with, so many players that you have known for a long time now, not from your own country, those who you don't see often, and there is one reason why everyone loves the IPL too, there is a connect, of players and fans and of viewers," he said.