Kolkata, April 22 (CRICKETNMORE) - The fact that India and Pakistan do not have a Players' Association is a cause of worry for the International Cricket Council (ICC) and was discussed during the first day of the five-day meeting that got underway at a city hotel on Sunday. 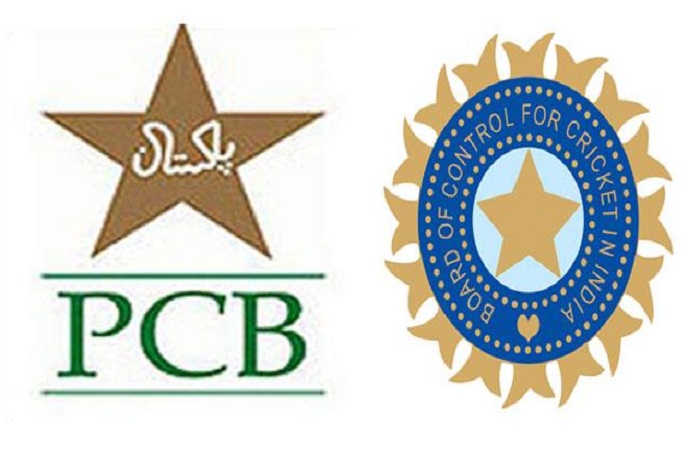 "India and Pakistan do not have a proper players association which is recognised. It is already mentioned in the Lodha Commission I believe and it is definitely a big concern," an official of the Federation of International Cricketers' Associations (FICA) said.

One of the key reforms of the Lodha committee is forming a Cricket Players' Association (CPA).