Pakistan was in the firm grip of the second and final Test against Zimbabwe after Abid Ali registered an unbeaten double-century before the touring bowlers accounted for four host batsmen in the evening session of Day 2 at the Harare Sports Club on Saturday. 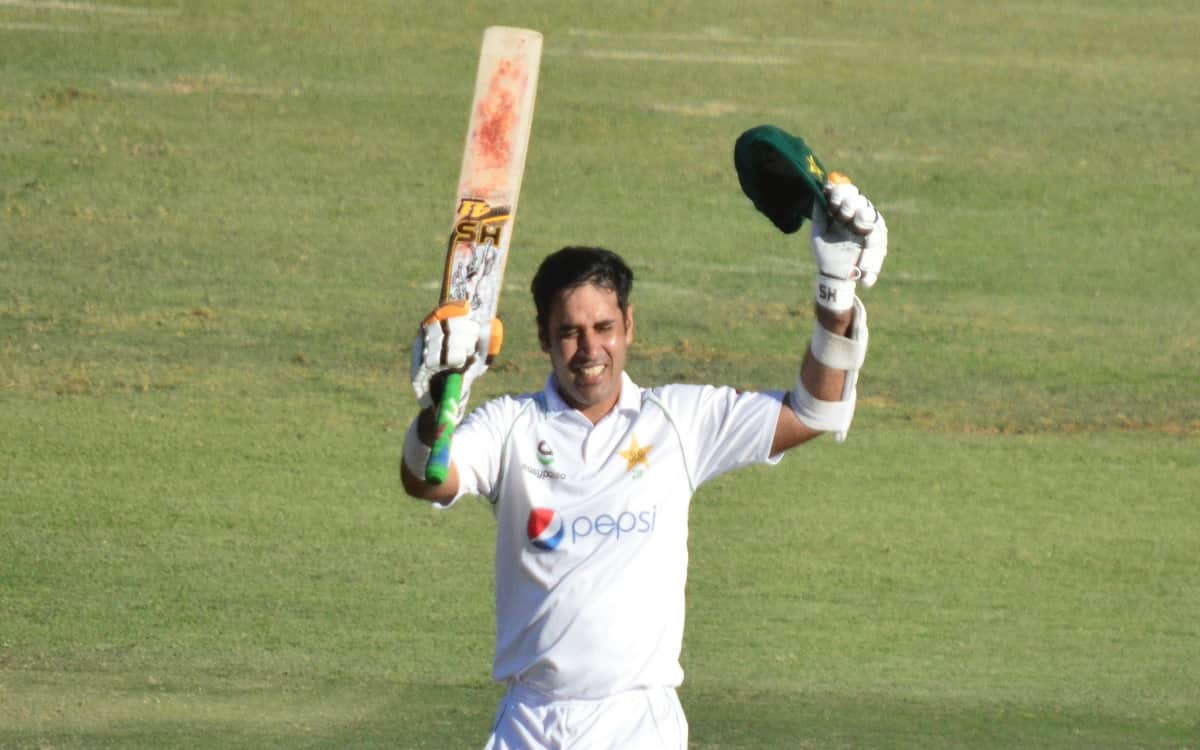 Zimbabwe were 52 for four and found themselves in a precarious position as they needed another 259 runs to avoid the follow-on and trailed Pakistan's 510 for eight declared by a whopping 458 runs.

Abid stroked a wonderful 215 not out after resuming the day on 118 to record the best score by a Pakistan batsman at the Harare Sports Club, beating Younis Khan's 200 not out. This was the first instance of Abid breaching the 200-run mark in Tests.

The right-handed opener crunched 29 fours from the 407 balls he faced. Pakistan lost nightwatchman Sajid Khan (20 off 54) earlier in the day and Mohammad Rizwan followed him back to the pavilion after scoring 21. Hasan Ali was the next to fall as Pakistan was 341 for seven.