VIDEO: Abdul Razzaq brags of his many extramarital affairs 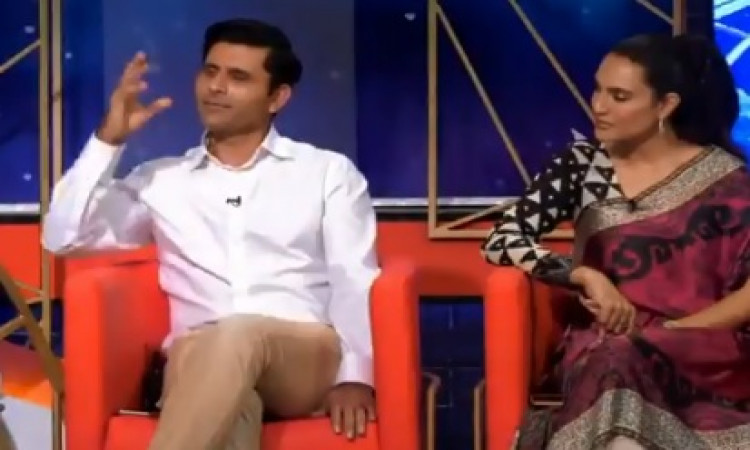 Speaking on a television program, Razzaq bragged that he had five to six extramarital affairs. He even went on to state that one of them lasted for a period of one and a half years.

The anchor even tried to clear the air, as to whether they were all post his marriage, and the 39-year-old confessed that they all took place after he tied the knot.

Recently, the former Pakistan cricketer had claimed that he can make Hardik Pandya the best all-rounder in the world.

After India's round-robin match against West Indies in the recently concluded World Cup, Razzaq said Pandya's game had weaknesses, which needed to be worked upon.

"Today I have been closely observing Hardik Pandya and I see a lot of faults in his body balance while hitting the bowl hard. I observed his foot work as well and I see that has also let him down sometimes," Razzaq had tweeted.

"If I can give him coaching, for example in the UAE, I can make him one of the best all-rounders, if not the best. If the BCCI wants to make him a better all-rounder I will always be available," he added.

Razzaq played 265 ODIs for Pakistan in which he had notched up 5,080 runs with three centuries and 23 half-centuries under his belt. With the ball, he had 269 wickets to his name with the best figures of 6/35 in ODI cricket.