AB De Villiers Announces Retirement From All Formats Of Cricket

Legendary South African batter AB de Villiers has announced his retirement from all forms of cricket on Friday. 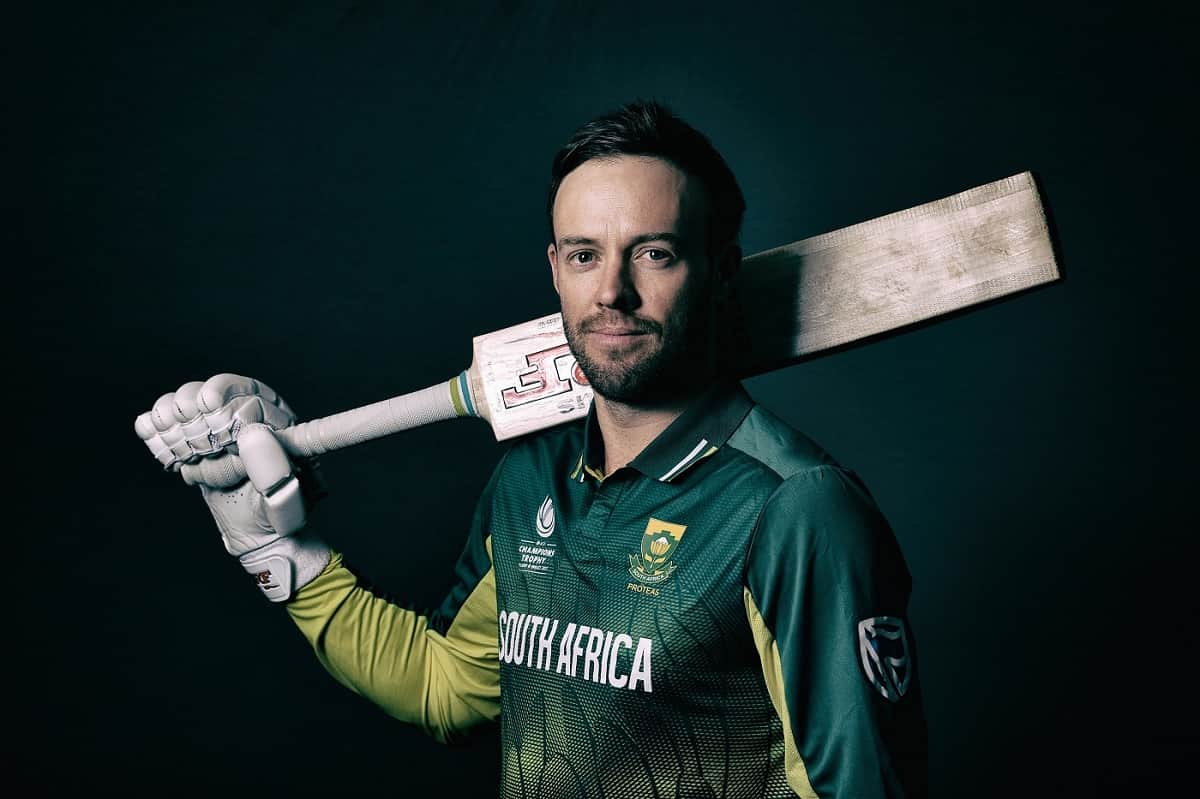 De Villiers took to Twitter to announce his decision to put family first as his flame to play cricket no longer burns so brightly.


'A Shot Usually Needed By Those Who Do Not Have Too Many Strokes': Venkatesh Iyer Leaves Mentor Unimpressed

It has been an incredible journey, but I have decided to retire from all cricket.

Ever since the back yard matches with my older brothers, I have played the game with pure enjoyment and unbridled enthusiasm. Now, at the age of 37, that flame no longer burns so brightly. pic.twitter.com/W1Z41wFeli

"It has been an incredible journey, but I have decided to retire from all cricket," the 37-year-old wrote.

"Ever since the back yard matches with my older brothers, I have played the game with pure enjoyment and unbridled enthusiasm. Now, at the age of 37, that flame no longer burns so brightly."

He thanked his family for the sacrifices made and everyone in the cricket fraternity.

"I would like to thank every teammate, every opponent, every coach, every physio and every staff member who has travelled the same path, and I am humbled by the support I have received in South Africa, in India, wherever I have played.

"Last, I am aware that nothing would have been possible without the sacrifices made by my family - my parents, my brothers, my wife Danielle, and my children. I look forward to the next chapter of our lives when I can truly put them first," De Villiers concluded.

Having made his international debut in 2004, AB de Villiers represented South Africa in 114 Tests, 228 ODIs, and 78 T20Is. Across formats, he amassed 20014 runs, averaging more than 50 in both Tests and ODIs. He retired from international cricket in May 2018. There were speculations of de Villiers making his international comeback to play in the T20 World Cup 2021 but he denied it.

His retirement means de Villiers won't be participating in next year's Indian Premier League(IPL) where he played for Royal Challengers Bangalore(RCB). Mr.360 scored 5162 runs in IPL at a strike rate of 151.68. He hit 251 sixes and 413 fours.