Critics led by former great Mark Waugh have questioned Aaron Finch's ability to captain Australia at the Twenty20 World Cup after another failure during their New Zealand tour. 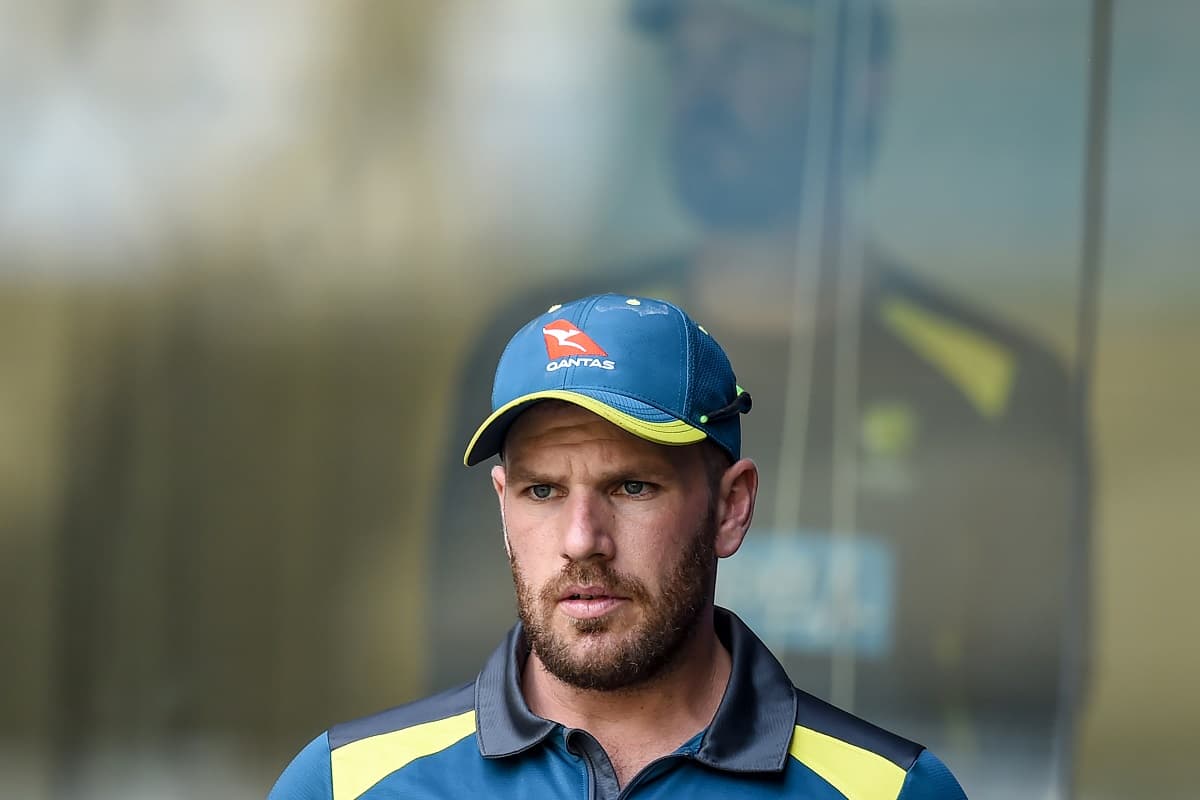 World number two Australia slumped to a 2-0 deficit after the second T20 against the Black Caps in Dunedin on Thursday, leaving them on the brink of a series defeat against a side ranked sixth in the world.

The Australians, comprehensively outplayed in the first match, looked rudderless until a Marcus Stoinis-led fightback left them four runs short of an unlikely victory.

Finch's doubters questioned his leadership credentials and pointed to his ongoing struggles opening the batting, with scores of one and 12 during the series.