New Delhi, July 6:  Former India opener Aakash Chopra responded to former Pakistan captain Shahid Afridi's comments that they defeated their arch-rivals so many times that the Indian players asked for forgiveness at the end of matches. 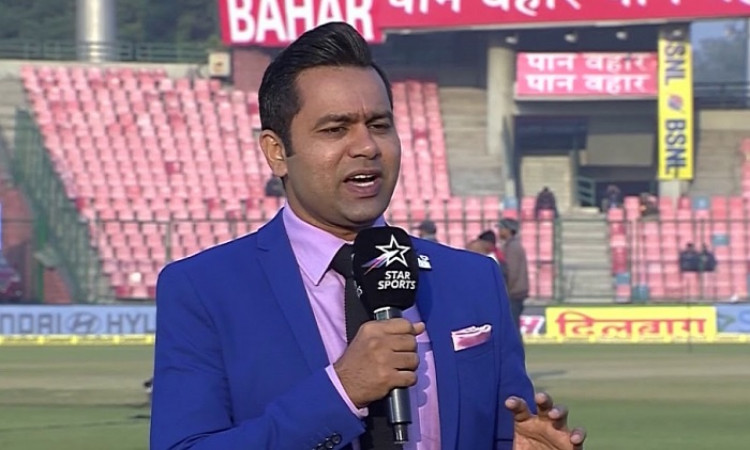 "I have always enjoyed India. We've beaten them pretty comprehensively quite a few times. I believe we've beaten them so much that they used to ask us for forgiveness after the match," Afridi had said on the Cric Cast show on YouTube.

Chopra took note of these remarks from Afridi and stated Pakistan were indeed a better side when they had stalwarts like Imran Khan and Wasim Akram in their ranks.

"Pakistan had a very good team and there is no two ways about it. Now also they have a decent team but at one point Pakistan were a better side than India. But that wasn't the Afridi time that he was talking about," Chopra said in his show AakashVani in the video uploaded on his YouTube channel.

"Pakistan team was filled with immensely talented players like Imran Khan, Wasim Akram and Waqar Younis and because of such players they did extremely well."

Chopra then put forward some statistics to negate Afridi's claims that his Pakistan team beat India a lot of times. The cricketer-turned-commentator shared India-Pakistan stats after Afridi's debut and it seemed to paint a different picture altogether.

"If you look at the stats, we played 15 Tests, both the teams won five Tests each. In ODIs, they have won two more games than us. The stat is 41-39 in your favour in 82 games, so well done. But I doubt that anyone is going to ask for forgiveness for losing just two more games," Chopra said.

"But when you talk about T20I, the format in which you were really good, India lead the head-to-head record 7-1. Isn't the story told backwards? Maybe, he (Afridi) wanted to say something else, and he said something else. I am really surprised."