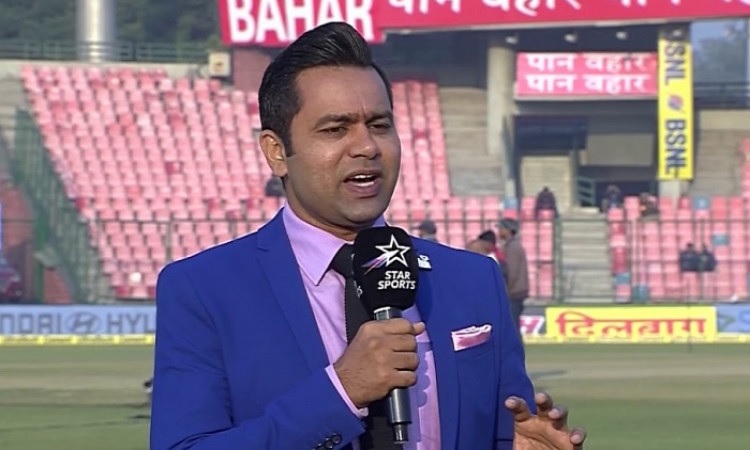 Chopra also wondered if Sharma would have won IPL titles if he were leading the RCB instead of Kohli. By this, he defended Kohli for his team's failure to win a single IPL title and his captaincy of the Indian team in all three formats -- Tests, One-day Internationals, and T20 Internationals.


David Warner And Joe Burns To Open In Tests Vs India: Justin Langer

"Gautam Gambhir [a former Delhi teammate of Chopra] believes that it is the nation's misfortune if Rohit Sharma is not made the Indian T20I captain because he is the most successful captain in the IPL," said Chopra in a video shared on his Facebook page.

"But I have a question, that if Rohit was given the RCB team, which is there with Kohli, will he have won two, three or four out of the five titles MI have won?" he wondered .

Sharma was initially dropped by the national selectors for the tour of Australia, apparently due to fitness reasons. Despite the supposed injury hamstring Sharma led Mumbai Indians (MI) to their fifth IPL title on Tuesday.

Later, surprisingly, the selectors changed their minds and picked Sharma for the four-match Test series against Australia, to be played in December-January. But they didn't select him for the ODI and T20 series that preceded the Tests.

"Rohit as a captain is outstanding, I love him to bits but can the Mumbai Indians' success story be equated with India? That is my question. Just because Kohli's team does not do well, does it mean that is Kohli's fault," said Chopra.

Sharma has captained India in shorter formats whenever Kohli has been absent.

"They cannot make him the captain now however much you may try. I know it is not fair; I know it is tough. But this is what it is. It cannot happen now as there is a simple reason for that," said Chopra.

"First of all, he is not going now, he is not even fit. There is a separate mystery going on there regarding when he will get fit. If he is fit on the 10th, why is he not fit for the 27th. Things are topsy-turvy at the moment," he said.

Chopra said he doesn't see a change in India captaincy as of now.

"There are not too many T20 matches at the moment. Let us wait for some time, let us be cool, he cannot become the captain now. Kohli is the captain currently and I don't feel that there is going to be a captaincy change in this team now," he said.