A Tall Order On 6th Day Of WTC Final

Theoretically, either India or New Zealand could still force victory in the final of the inaugural World Test Championship -- labelled as "The Ultimate Test" by the governors of the game, the International Cricket Council. 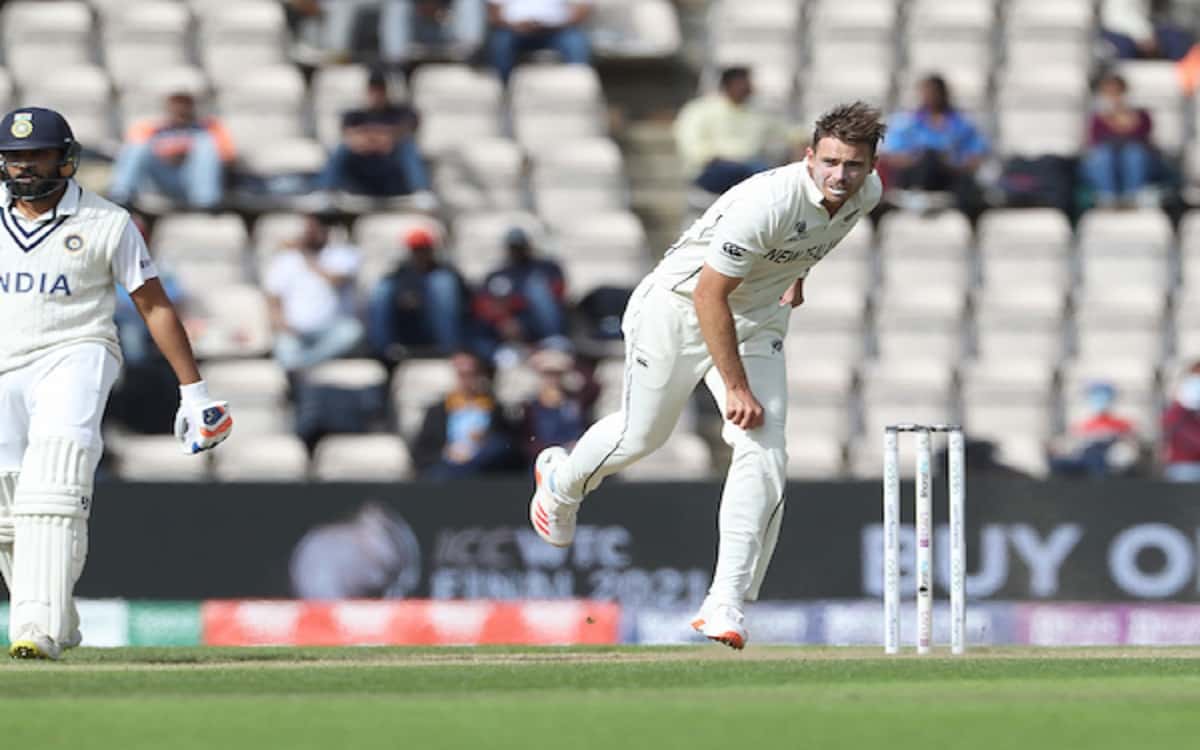 If the sun, which finally appeared in a reasonable manner on the 5th day on Tuesday, continues to pierce the clouds on 6th and final day (which had fortunately been kept in reserve), batting conditions should become easier. But that means even if this facilitates India to set a sporting target, it is difficult to visualise them bundling out New Zealand on effectively the same wicket.

The surface is unlikely to dramatically convert itself into a turner, no longer conspiring with the quicker bowlers. India undoubtedly possess the firepower in their batting to cut loose. At the same time, it would be foolish to be reckless in such an apex encounter.

An Indian collapse in the 2nd innings would, of course, open the door for New Zealand. Indeed, an assignment below 200 should be within the Kiwis' grasp. India will, though, probably lower the shutters, if they lose vital wickets.