IPL 2021: A Steady Leadership Is Desired By All The Teams

Captaincy has been a hot topic over the past week, be it for Team India or for a franchise in the Indian Premier League (IPL). And the man in the centre of the sandstorm in the UAE has been Virat Kohli. 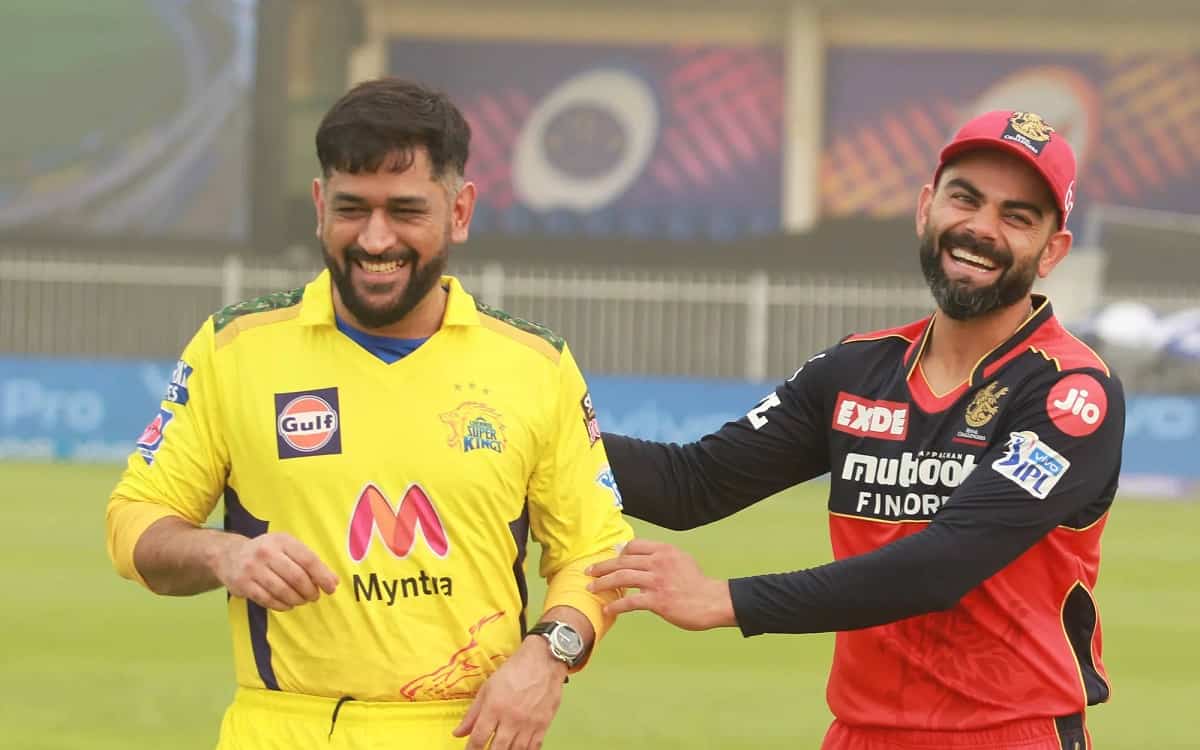 While the Royal Challengers Bangalore (RCB) will be on the possible lookout for a new captain, it might be the same story for a few other franchises as well. The scenario might be different for others, but a steady leadership is definitely desired by all the teams.


IPL 2021: MS Dhoni Should Play At No.4 Once CSK Qualify For The Playoffs, Says Gautam Gambhir

Chennai Super Kings (CSK) have Mahendra Singh Dhoni at the helm; and with a player, leader and mentor like him, you may look no further. But they too will need to plan for it in the coming months. It is a team high on experience but the youth elements are limited.

Suresh Raina might have been in consideration, but since he has retired from all forms of the game now, he remains only a franchise cricketer. Hence an upcoming, talented player like Ruturaj Gaikwad may come into the fray. He has age on his side, is among the top brass of identified talent (players) by the Indian selectors and has been shown the confidence by his franchise.

His debut for CSK was not the brightest last year in the UAE, but the team stuck with him right at the top even when the going was tough. They backed him to come good, which he eventually did. With a couple of half-centuries, he announced his talent at the IPL, repaying the faith and confidence that team had shown when they were languishing at the bottom of league table.