A Look Through The 'Firsts' Of Australia-New Zealand Rivalry

Australia and England clash at the T20 World Cup in Dubai on Saturday in the latest instalment of global cricket's oldest rivalry. Let's take a look at the first meetings between the two count 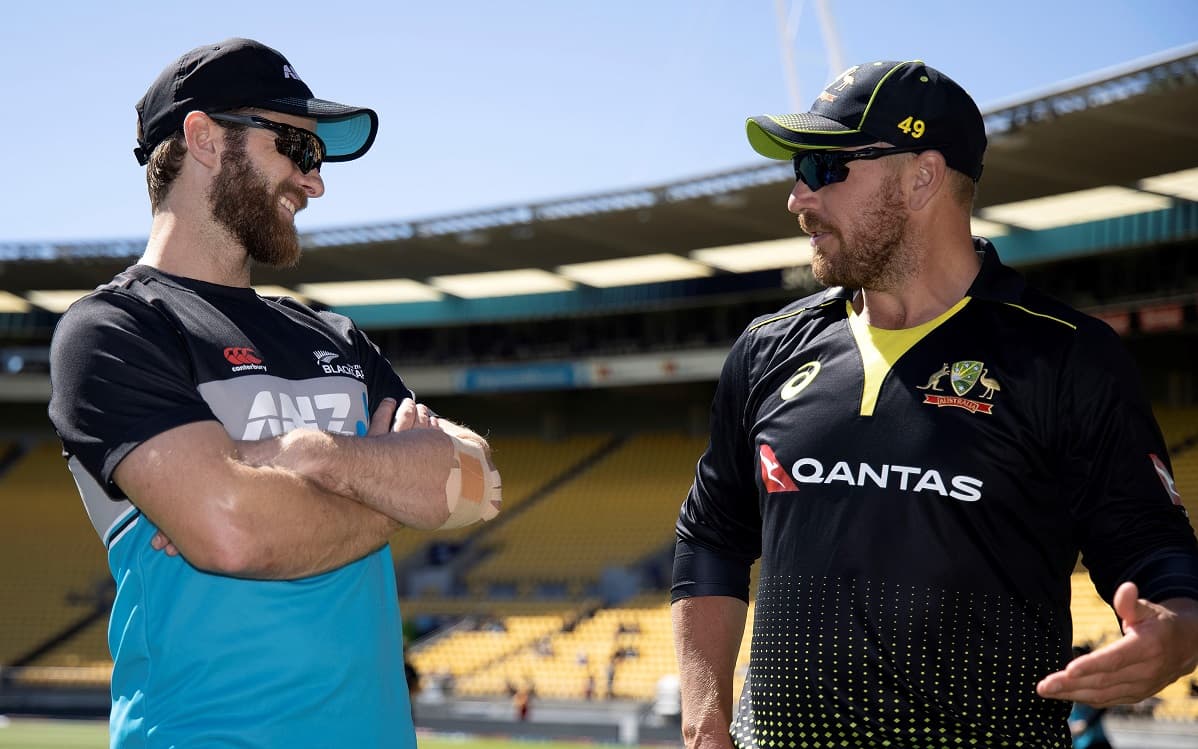 Australia and England clash at the T20 World Cup in Dubai on Saturday in the latest instalment of global cricket's oldest rivalry.
Let's take a look at the first meetings between the two countries in the international game's three formats:

– The Australian team, containing only four non-British born players, made 245 in their first innings. Opener Charles Bannerman hit 165 of them before retiring hurt.

England replied with 196 with Harry Jupp top-scoring on 63. However, in an indication of things to come over the next century and a half, Jupp was widely booed by home fans after he trod on his stumps while still to score and replaced the bails without the umpires noticing.

Australia scored 104 in their second innings but England, chasing 154 to win, were dismissed for 108 and lost by 45 runs.

Australian captain David Gregory was presented with a gold medal while his teammates took home silver ones.

"This was a feather in their cap and a distinction no Englishman would begrudge them," England captain James Lillywhite was reported to have said.

Remarkably, when the arch-rivals met in Melbourne a hundred years later for the Centenary Test, Australia won by exactly the same margin - 45 runs.

With the third test washed out, the game was abandoned and officials decided to play a one-off one-day game consisting of 40 eight-ball overs per side.

England were all out for 190 with John Edrich making 82 before Australia reached their target with five wickets and 42 balls to spare.

The Times wrote: "So successful was the one-day cricket match played here today that one is bound to wonder what it may lead to."

A crowd of 46,000 watched the game – much to the surprise of the organisers – and the format was here to stay.

Australia were dismissed for just 79 in the 15th over with seamer Jon Lewis claiming 4-24.

Kevin Pietersen was the player of the match for his 34 off 18 balls.

"The result won't do them any good and probably won't do us any harm," said Australia skipper Ricky Ponting after a 100-run defeat

Later that summer, England won the Ashes in a classic encounter, their first series triumph over Australia since 1987.