'A Leader Should Lead From Front': Gambhir Slams Dhoni For Batting At No.7 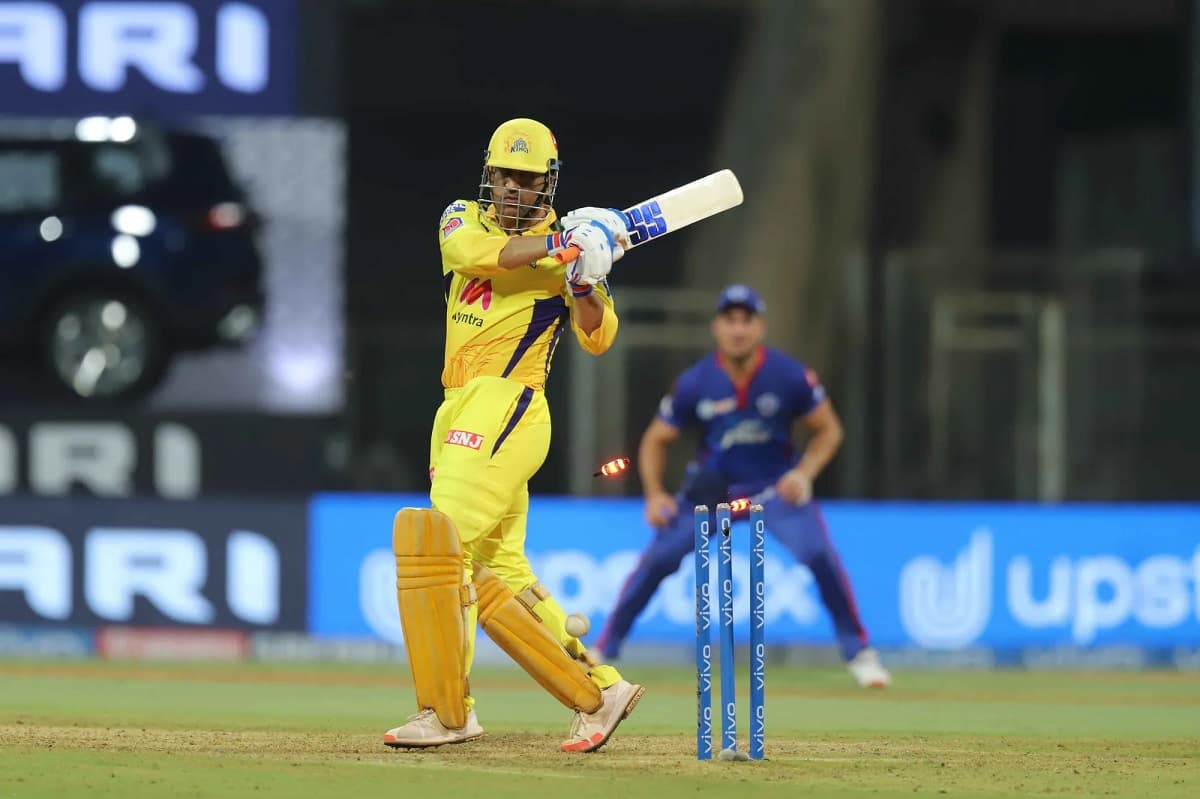 Dhoni was out for a duck in CSK's first match of the season and Gambhir said that the former India captain is no longer the kind of player who can come in and send the ball to the boundary at the start of his innings.

"MS Dhoni should be batting higher, that's what matters because ultimately people should start leading from the front," Gambhir, who led Kolkata Knight Riders to the IPL title twice, said on Star Sports.

"We keep mentioning this thing that a leader needs to lead from the front. You can't be leading, when you're batting at number seven," he said.

Gambhir said that there are issues with CSK's bowling lineup but Dhoni batting higher up the order would be better for the team.

"Yes, there are issues in their bowling lineup. Plus, he is not the MS Dhoni, which he used to be probably four or five years back, where he could just come in and start taking on the bowlers from the word go. For me, I think he needs to bat at number four or five. Nothing below that," said Gambhir.

CSK faces Punjab Kings in their second match of the season on Friday.