AUG 21, NEW DELHI: Aditya Verma, Secretary of Cricket Association of Bihar (CAB), has urged the Board of Control for Cricket in India to consider a member from the BCCI for the chairman post of the International Cricket Council. 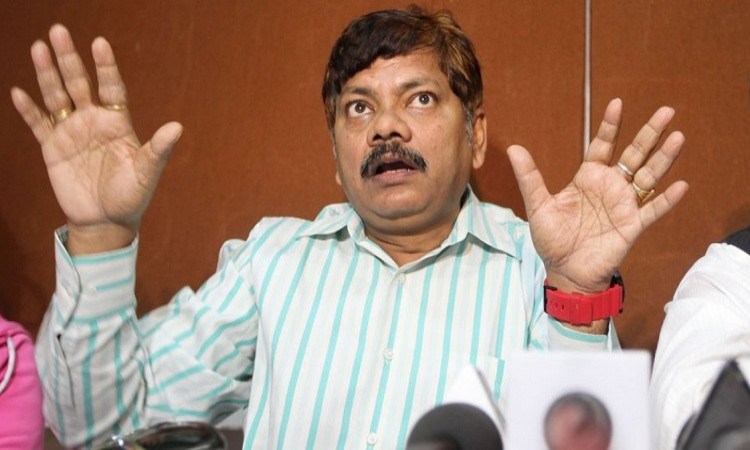 On July 1, Shashank Manohar stepped down from the post of ICC chairman after twin two-year tenures at the helm. Deputy Chairman Imran Khwaja has assumed the responsibilities of the chairperson until a successor is elected.

In a letter accessed by IANS, Verma while addressing the BCCI Apex Council, said that the Indian cricket board suffered a huge loss under Manohar's term at the helm of ICC.

"My humble request to all respected members of Apex Council of BCCI, why are you not considering someone for the post of Chairman of ICC from the BCCI.

"BCCI have good cricket administrators who did good work during his (their) tenure in the BCCI or his (their) state cricket associations. At present they are in cooling (off) period in the light of the order of the highest court (Supreme Court) of the country," he added.

The CAB Secretary mentioned the names of Jyotiraditya Scindia, Anirudh Chaudhary, Rajiv Shukla and Amitabh Chaudhry, which according to him can be looked by the BCCI as potential candidates for the ICC chairman post.

"In spite of that, N. Srinivasan the former boss of ICC, BCCI and TNCA automatically can be a suitable candidate for the ICC but unfortunately the application of BCCI for the modification is still pending in the Supreme Court for the consideration, that's why Srinivasan's name can't be cleared from the BCCI," Verma wrote.

"In the tenure of last chairman of the ICC, the BCCI lost huge money because the relationship between the ICC and the BCCI was not very good. If the BCCI is giving lots of revenue to other cricket boards through media rights then why not the BCCI occupy the chairman post of the ICC.

"Once again being a true lover of the great game of cricket, please consider my request and send someone from the BCCI for the chairman (post) of ICC for the betterment of Indian cricket," he added.

Earlier, former Indian opener Gautam Gambhir had backed BCCI president Sourav Ganguly to put forward his candidature for the post of ICC Chairman, saying it will be good for the country to have their representation in the top management of the ICC.