June 17 (CRICKETNMORE) - Ireland and Afghanistan played their first-ever Test matches a month apart to take the number of Test-playing nations to a dozen. It is only natural to compare the performances of the two new entrants. 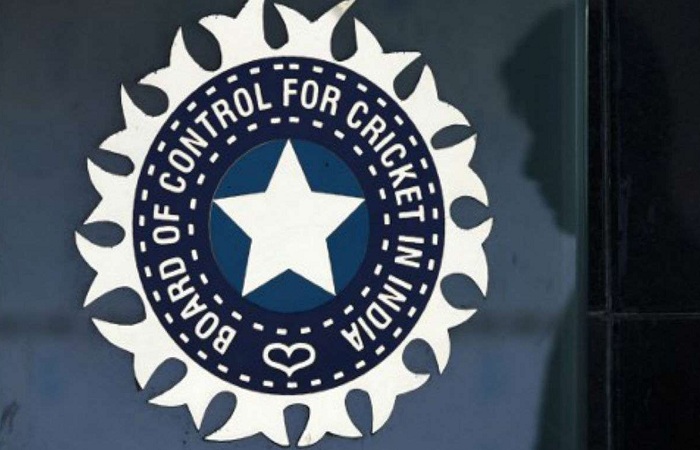 Ireland played their Test against Pakistan at home last month and Afghanistan played theirs in Bengaluru during the week gone by.Soon after the one-off Test, the Indians got busy preparing for the tougher tours of Ireland and England in different climatic conditions. The much touted Yo-Yo fitness test -- Anil Kumble's one big contribution to Indian cricket during his short span as coach -- left two in-form players out of the senior and India A squads. Ireland put up a terrific fight against Pakistan. Actually, it was Pakistan who had to fight back to win the Test by five wickets, whereas Afghanistan folded up in two days, bowled out twice in two sessions to lose by an innings.

It is still to be seen how Ireland will fare playing overseas outside their familiar English conditions just as Afghanistan will have to punch above their known strength outside the subcontinental conditions. Come to think of it, Ireland made a big statement by beating Pakistan by three wickets in the 2007 World Cup. That paved the way for first professional contracts two years on, leading to the starting of a domestic competition in 2013.