Mumbai, March 4 (CRICKETNMORE) - Moments after being appointed captain of Kolkata Knight Riders (KKR) for the upcoming Indian Premier League (IPL) season, wicketkeeper-batsman Dinesh Karthik said he would like to emulate current India skipper Virat Kohli and lead from the front.

"Virat is a captain who leads by his action. He is somebody who shows with his performance and that is something that I can try and emulate -- lead by example rather than speaking, go on the ground and show with the scores or the way I play etc," Karthik told reporters here on Sunday. 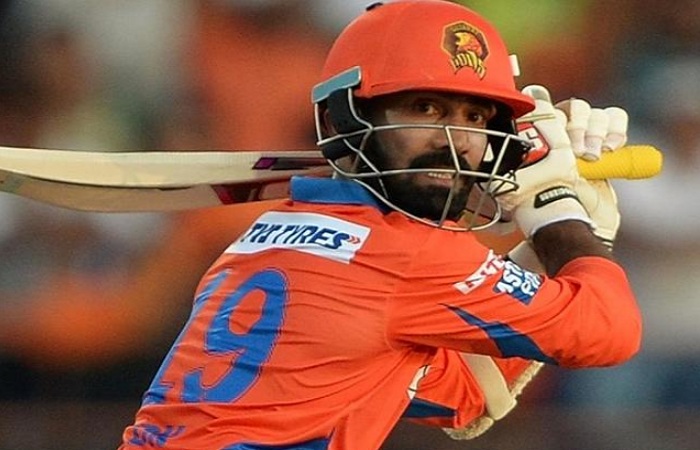 Robin Uthappa was named vice-captain of the two-time champions.

Kohli is known to wear his heart on his sleeve and Karthik said though he does not look aggressive, his approach has always been to take the game by the scruff of the neck.