North Sound (Antigua), July 3 (CRICKETNMORE) - After holding Sri Lanka 1-1 in the recently-concluded three-match Test rubber, the West Indies are all geared up to host Bangladesh in a two-match Test series, starting here on Wednesday. The home side start the series at No.9 in the ICC Test Team Rankings, just behind their opponents, but a 2-0 series win will take them above Bangladesh to No.8, and that's on their radar, according to an International Cricket Council (ICC) release. There were three players in the main that drove the Windies' fortunes against Sri Lanka in the series. 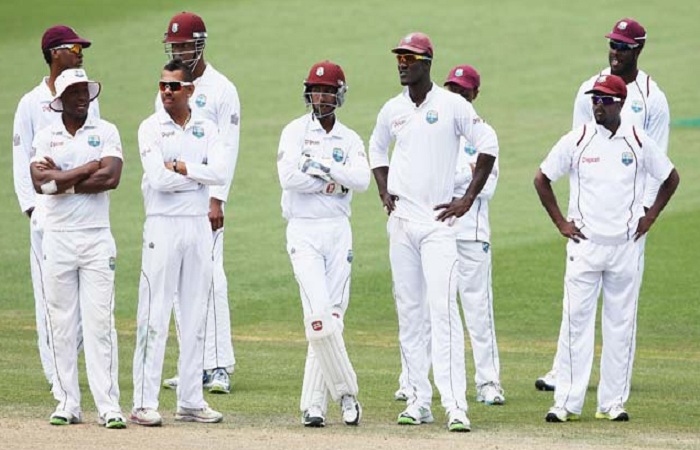 Shane Dowrich, the first-choice wicket-keeper, was the batting star, totalling 288 runs in six innings with a century and two half-centuries. His unbeaten 125 in the first Test was the prime reason for his team's win. Jason Holder, the captain, underscored his all-round potential again with 198 runs, including a best of 74 in the final Test and 12 wickets, nine of which came in the same Test as that half-century.

And Shannon Gabriel, the paceman, tore through the Sri Lankan batting in the second Test for returns of 5/59 and 8/62. In all, he picked up 20 wickets in the series. Even though the team didn't always perform as a unit, the three stars had good support from Kieran Powell, Roston Chase, Kraigg Brwathwaite, Shai Hope and Devon Smith at crucial times, while Kemar Roach showed positive signs a lot of the way.