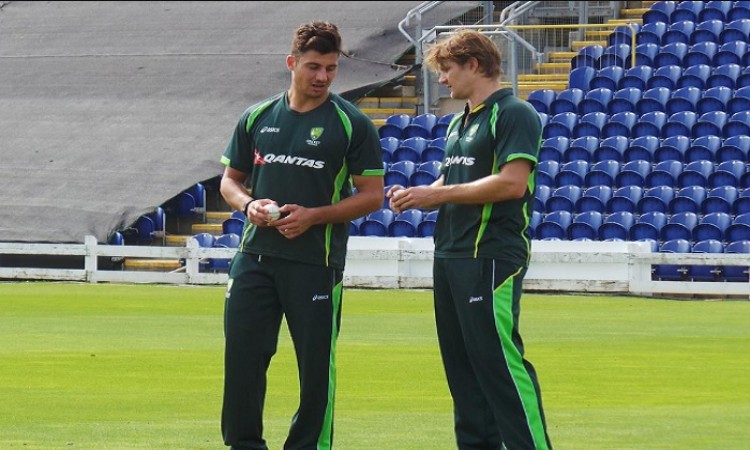 Sydney, May 28 (CRICKETNMORE) - A day after veteran Aussie Shane Watson single-handedly helped the Chennai Super Kings (CSK) to a third Indian Premier League (IPL) crown, all-rounder Marcus Stoinis feels the retired Watson could still be a force in international cricket in case he wants to come out of retirement.

Watson, who turns 37 next month, retired from international cricket in 2016 but on Sunday defied age to overcome a sluggish start and a hamstring problem and hammer an unbeaten 117 from just 57 balls in the IPL final, his second century of the tournament spurring CSK to the title. Stoinis believes Watson was under appreciated by the Australian public during his 14-year international career and went on to say that the all-rounder could still dominate in the shortest format. "He's still good enough to play for Australia, for sure," Stoinis told RSN, as reported by cricket.com.au.

"(But) I think he enjoys having family time. He played a lot of cricket for Australia in a demanding time, so I think he's just enjoying playing the odd tournament and then going back (to his family). "We sat down over there (in India) and he's mentored me for a couple of years now. His hunger to keep getting better at the end of his career, it's no coincidence why he's so good. "I don't think the Australian public realised how good he was when he was playing for Australia," added Stoinis, who plied his trade for the Kings XI Punjab in the just-concluded IPL.