Top 5 Cricket News of the Day 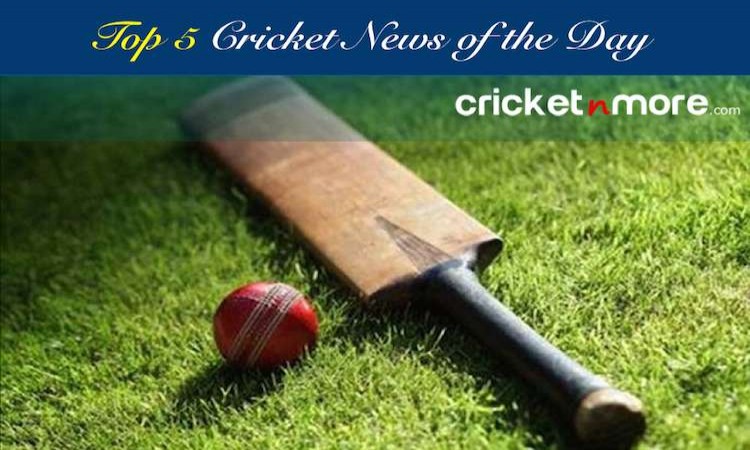 1. Back injury puts Roland-Jones out of Ashes
Rising England quick Toby Roland-Jones will miss the Ashes tour of Australia after scans confirmed a stress fracture in his back.

Cricket South Africa (CSA) on Friday named uncapped opening batsman Aiden Markram and all-rounder Andile Phehlukwayo for the first game of the two-Test series against Bangladesh, to be played at Senwes Park, Potchefstroom from September 28 to October 2.

3. Pat Cummins to skip India T20s to prepare for Ashes

Australia pacer Pat Cummins will skip the three-match Twenty20​ series against India next month. He will head home after the ongoing ODIs to prepare for the Ashes later this year.

An online betting racket was busted in Delhi and seven bookies arrested from north Delhi during the India-Australia cricket match a day earlier in Kolkata, police said on Friday