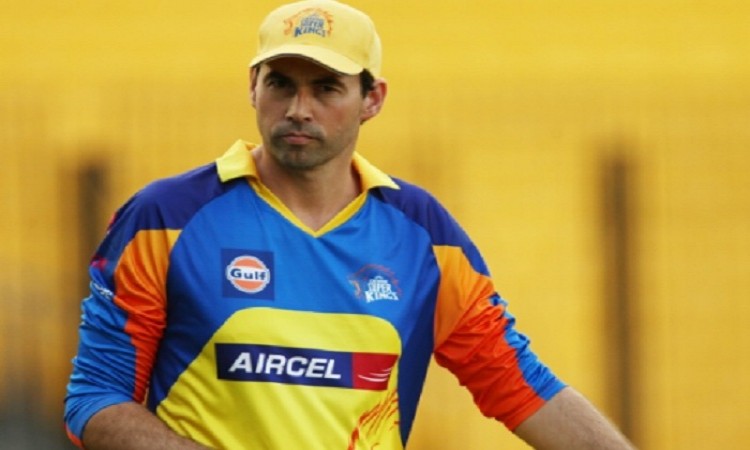 Kolkata, May 4 (CRICKETNMORE) - Defending his players after the loss to Kolkata Knight Riders (KKR) in an Indian Premier League (IPL) game here, Chennai Super Kings (CSK) head coach Stephen Fleming said the team has performed well so far and changes are not required after just one bad game.

Poor fielding and bowling let CSK down against KKR at the Eden Gardens here on Thursday night.Ravindra Jadeja, regarded as one of the best fielders around, dropped KKR opener Sunil Narine twice on six, off successive deliveries by pacer K.M. Asif.Narine was adjudged Man-of-the-Match for his all-round show -- 32 runs and 2/20 -- as KKR secured a six-wicket victory with 14 balls to spare. They moved to the third spot in the points table while CSK dropped to second."We were exposed and I think sometimes it reflected on the bowling. Certainly we were on the backfoot with some good fielders making mistakes, it hit down a little bit," Fleming said at the post match press conference while referring to Jadeja's gaffes.