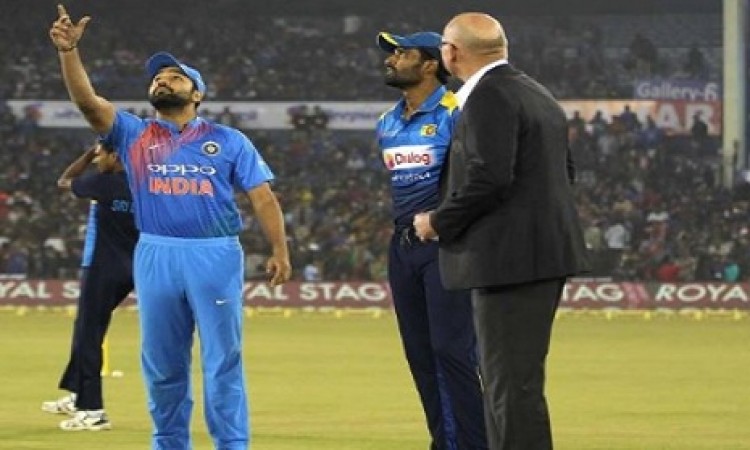 Indore, Dec 22 (Cricketnmore) Sri Lanka skipper Thisara Perera won the toss and opted to field in the second T20 International against an unchanged India at the Holkar Stadium here on Friday. Live Score

The visitors made a couple of changes in their playing XI by bringing in Sadeera Samarawickrama and Chathuranga de Silva. India are already 1-0 up in the three-match rubber, having won the opener at Cuttack by 93 runs.