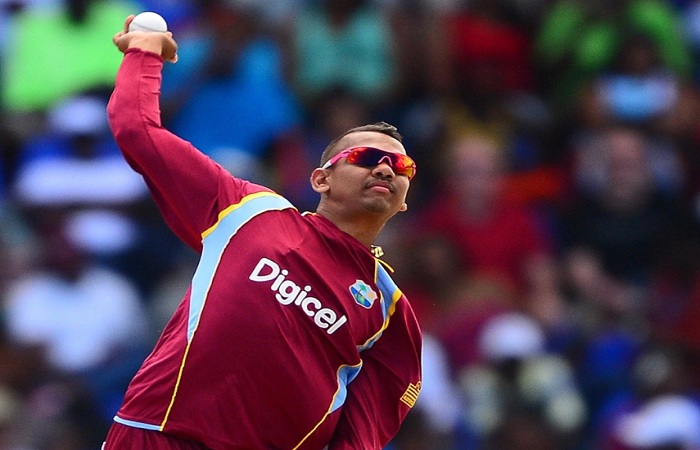 Narine, who has a history of being reported several times in the past, finds himself on the PSL's watch list but will continue to play unless reported again.

"Narine has now been placed on the warning list and may continue to be selected to play and bowl for his team in the PSL," the PCB said in a statement.

"As the PSL follows the ICC regulations on illegal bowling actions, if a player is reported (again) while on the warning list, the player shall be suspended from bowling for the remainder of the PSL tournament.

Narine was one of only two players retained by his Indian Premier League (IPL) franchise Kolkata Knight Riders (KKR) ahead of this season, which begins on April 7, and questions remain over whether this will affect his participation in the tournament.

It is unlikely to affect it, unless he is called for a second time in the PSL, or Cricket West Indies runs tests that find his action to be illegal.