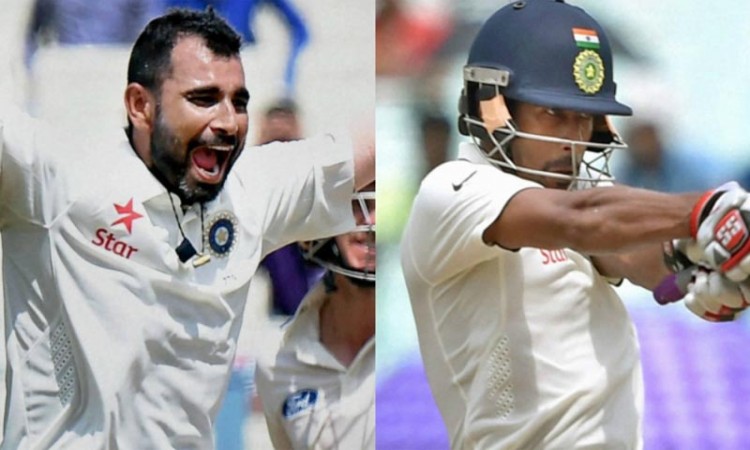 Pune, Dec 16 (CRICKETNMORE) - Even as both Bengal and Delhi fancy their chances of featuring in their maiden Ranji Trophy final since 2010, the inclusion of pacer Mohammed Shami and stumper Wriddhiman Saha bolsters the eastern powerhouse ahead of the semi-final at the Maharashtra Cricket Association Stadium here on Sunday.

While Bengal last won the elite domestic championship in 1989-90, Delhi lifted their last title in 2007-08.

Delhi rode on veteran Gautam Gambhir's 95 to down Madhya Pradesh by 7 wickets and reach the last four, Bengal batted Gujarat out of the quarter-final contest in Jaipur, to set up the semi-final clash with Delhi.

Going into Sunday's tie, which on paper turns out to be an exciting contest between Delhi's batsmen and Bengal's bowlers, the tide seems more in favour of the Manoj Tiwary-led side, considering the absence of Delhi's pace spearhead and skipper Ishant Sharma, who is nursing a troublesome ankle.