Proteas have an eye on No.1 Test rank, says Vernon Philander 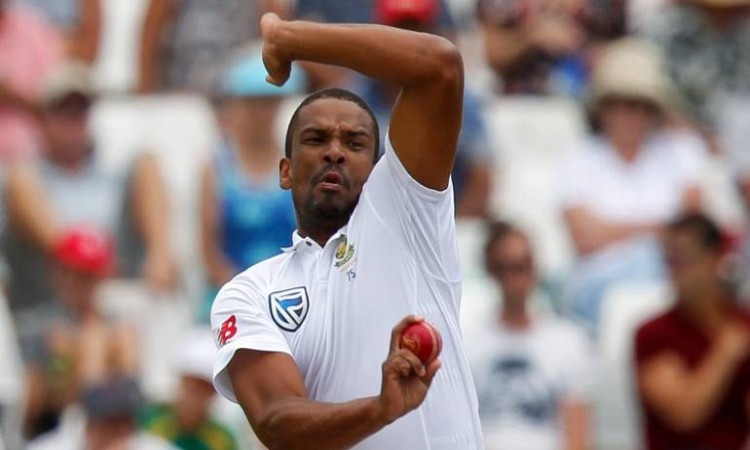 Johannesburg, Jan 23 (CRICKETNMORE) - South African pacer Vernon Philander has insisted that the third and final Test match against India is not a 'dead-rubber' as they aim to replace the visitors at the top spot of the world rankings.

A 3-0 series win will take South Africa level with the visitors at the top of the ICC Test rankings, though India will remain first by a decimal point. Then the four-match series against Australia in March will provide an opportunity for South Africa to topple the Asian giants by the April 3 cut-off date, according to the Cricket South Africa (CSA) website.

Ahead of the third Test, which starts at the Wanderers Stadium here on Wednesday, Philander on Monday said: "We want to win each and every Test match that we play. There is no dead-rubber game for us, we will prepare as well as we can over the next two days to make sure we are ready come Wednesday. There are no dead-rubbers when we play any team in the world.

Philander said that following the four-day break, the players are feeling fresh and ready for the third Test.