Potchefstroom (South Africa), Feb 9 (Cricketnmore) With the three-match ODI series already in their kitty, the Indian women's cricket team will aim for a 3-0 whitewash of the South African eves when they face off in the third and final one-dayer, which is part of the ICC Women's ODI Championship here on Saturday.

In the first two matches, opener Smriti Mandhana single-handedly batted the South Africans out of the contests. Smriti, who struck 84 and a career-best 135 at Kimberley, would love to make it three in a row at Senwes Park. 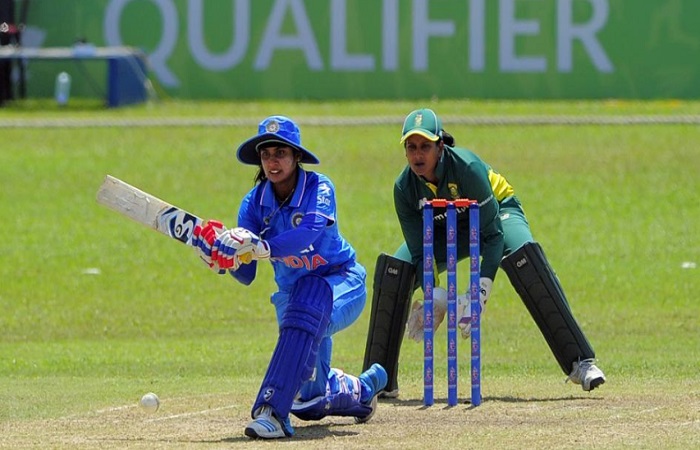 However, her opening partner Poonam Raut has had a quiet series so far and would like to make amends.

At No.3 skipper Mithali Raj has got the starts but failed to convert them into big scores while the dangerous Harmanpreet Kaur and Veda Krishnamurthy were back among the runs in the second match, scoring unbeaten half centuries to push India to 302/3.