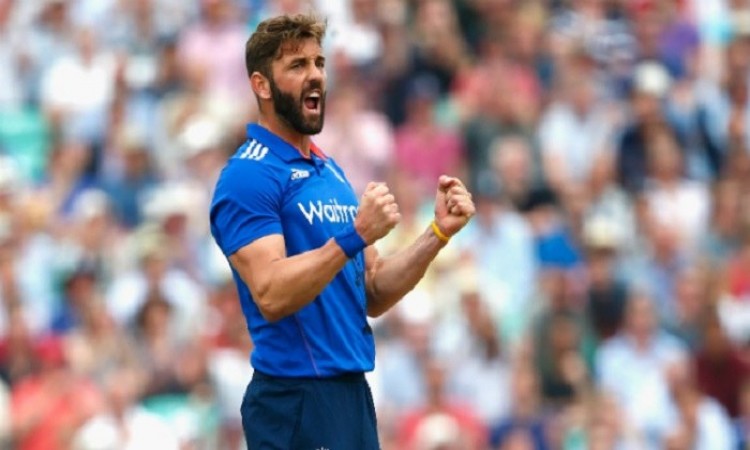 London, Feb 16 - England pacer Liam Plunkett was on Friday ruled out of the remainder of their Twenty20 tri-series against New Zealand and Australia with a hamstring injury.

According to a BBC report, the England and Wales Cricket Board (ECB) also ruled out Plunkett from the one-day internationals against New Zealand, starting on February 25.

Plunkett, who had already missed the final two ODIs against Australia in January, suffered a hamstring tear in Tuesday's tri-series defeat by the Black Caps.

In the T20 tri-series, England are yet to pick up a point after three defeats on the trot.

Australia are already through to the final after winning four games out of four.

Meanwhile, all-rounder Ben Stokes is back with the England squad.