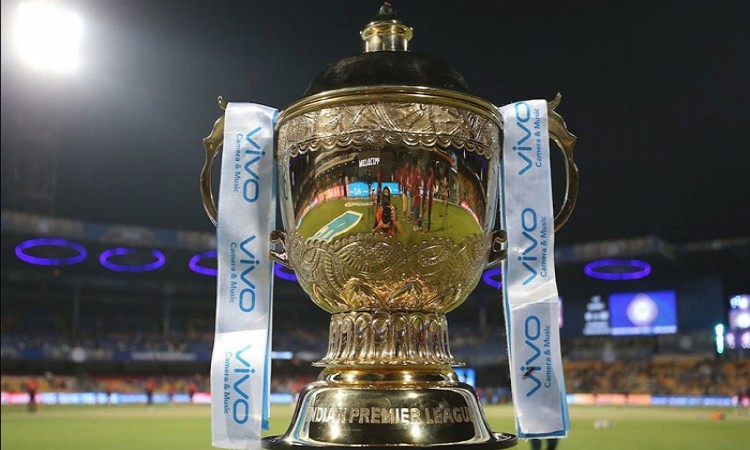 Kolkata, April 25 (Cricketnmore) - A part of the 2019 Indian Premier League (IPL) is likely to take place in the United Arab Emirates (UAE) due to the general elections in 2019, a Board of Control for Cricket in India (BCCI) official said.

"Due to the Lok Sabha elections, the IPL next year may take place in the UAE," the BCCI official said on condition of anonymity.

"There could be a possibility of a part of the IPL being shifted like last time. It will depend on the general election dates," the official added.

The first two weeks of the 2014 IPL was also played in the UAE, after the BCCI was forced to shift the cash-rich Twenty20 tournament outside the country because of the Lok Sabha elections in April-May.