Lahore, June 26 (CRICKETNMORE) - Ahead of Pakistan's tour of Zimbabwe later this month, former skipper Shoaib Malik has reportedly revealed his plans of retiring from 50-over cricket after the 2019 ICC World Cup in England and Wales. Malik, who made his Pakistan debut in 1999 in an One-day International (ODI) against the West Indies at Sharjah, however wants to continue playing the shortest format of the game subject to his fitness and performances. 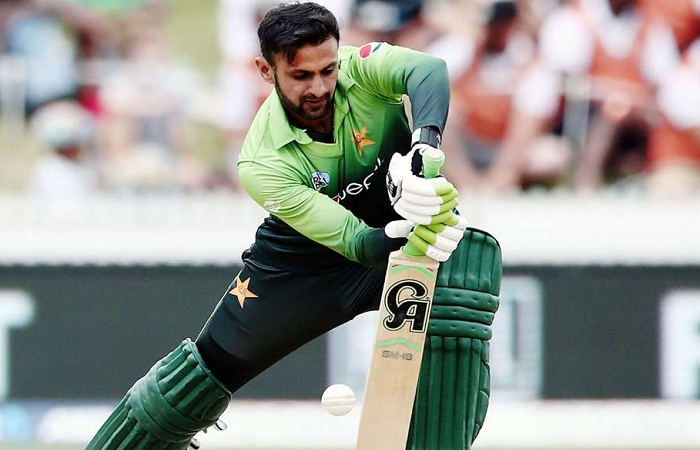 "The 2019 World Cup is my last event of the 50-over cricket. I will try to play T20 cricket if I continue to stay fit and put up performances," media reports quoted Malik as saying. He had retired from Tests in 2015.