Wellington, Jan 18 (CRICKETNMORE) - New Zealand Cricket (NZC) on Thursday decided to rest fast bowler Trent Boult for the fifth and final match of the One-day International (ODI) series against Pakistan and the first T20I against the same opposition.

Boult, who took 1/73 as the Kiwis beat Pakistan to go 4-0 up in the ODI series at Hamilton on Tuesday, will miss the final match here on Friday and the opening T20I on Monday. 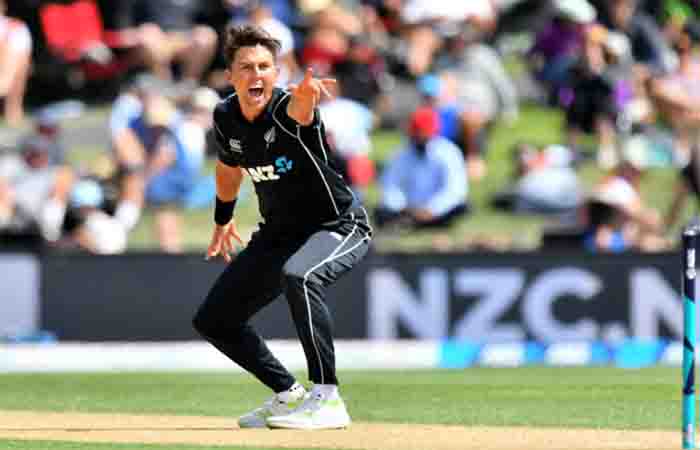 Boult will then return to the T20I squad for the second and third matches of the series to be played at Auckland and Mount Maunganui, with the Black Caps keen to rotate their squad and try out different combinations in the shortest format.

Lockie Ferguson, Ross Taylor and Tim Southee are selected for the upcoming T20I series, but will all rest at various points, allowing less experienced players the opportunity to impress.