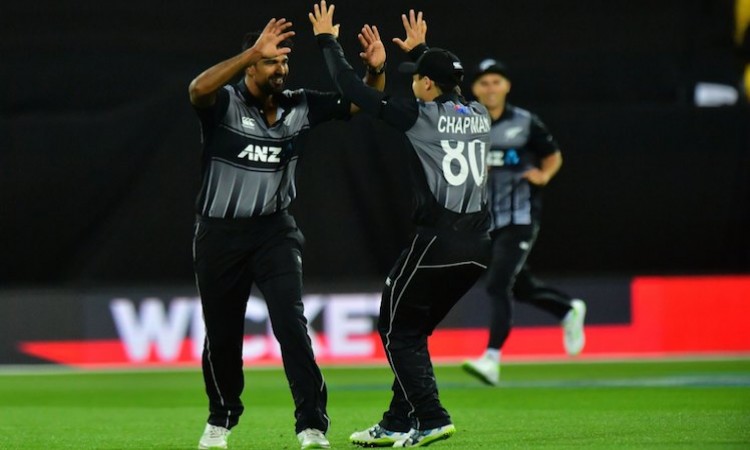 Feb.13 (CRICKETNMORE) - New Zealand beat England by 12 runs in T20I tri-series at Wellington on Tuesday. This is the third defeat for three matches for England in this tri-series.

The win gave New Zealand their first points of the series, in their second match, while England slipped to their third defeat in a row. The third team in the mix, Australia, are already in the final. The next match will be played between New Zealand and Australia on Friday.