"The Melbourne Renegades have secured two of the leading T20 all-rounders in world cricket, with Mohammad Nabi and Kieron Pollard set to replace Sunil Narine who has withdrawn from the tournament for personal reasons," melbournerenegades.com.au said in a statement on Friday. 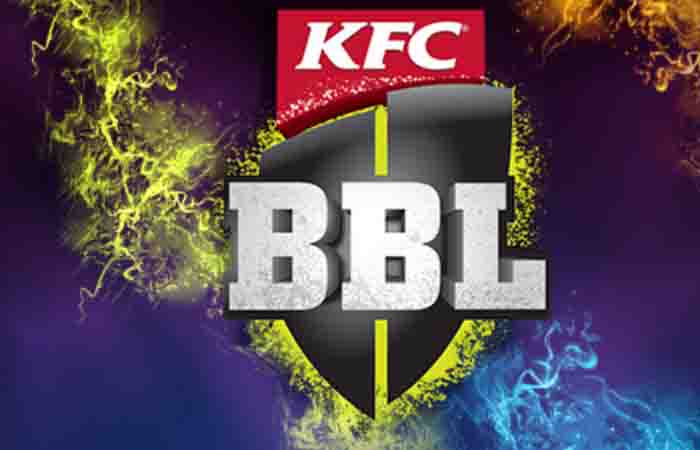 The Afghanistan middle order batsman and right arm off-spinner who is ranked in the top three all-rounders on the ICC's T20 Rankings and will join the Renegades for the start of the campaign.

Pollard, who is known for is power-hitting is expected to link up with the Renegades to replace Nabi later in the season.