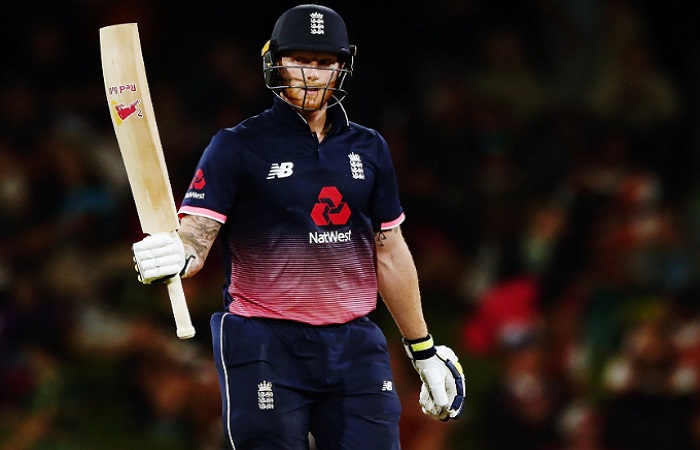 Morgan (62) and Ben Stokes (63 not out) notched up half-century knocks each to chase down the target in 37.5 overs. Earlier, England bowlers Chris Woakes, Moeen Ali and Stokes picked up two wickets each to dismiss New Zealand to 223 runs.

Following the dismissals skipper Morgan and Stokes came to the rescue and forged a 88-run fourth wicket stand before the former was caught and bowled by Colin Munro.

Stokes however continued the flow of runs with Jos Buttler (36 not out) to chase down the target with ease. The former had hit seven boundaries and one hit over the fence in his unbeaten knock.

Earlier after being asked to bat, barring New Zealand opener Martin Guptill (50) the top order failed to impress with the bat as their side lost wickets at regular interval of time.

In the middle order Mitchell Santner (63 not out) played an important innings to help his side reach a decent total with his 52-ball knock which consisted six boundaries and one six.