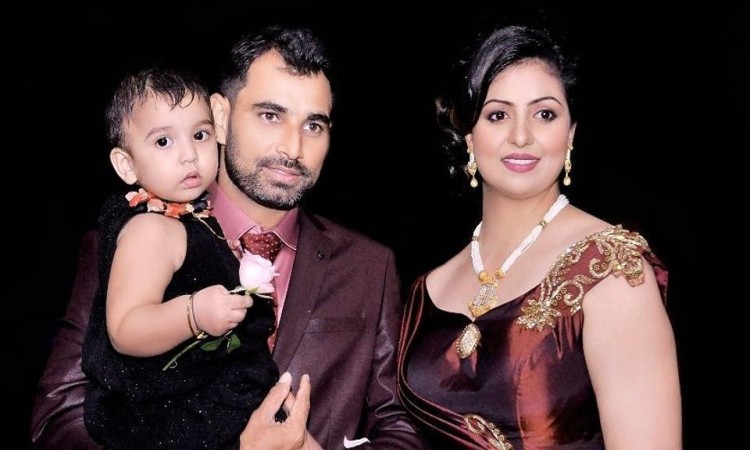 March7 (CRICKETNMORE) - Mohammad Shami's wife Hasin Jahan accused the fast bowler of physically assaulting her after returning from South Africa. In an exclusive interview given to ABP news, Hasin Jahan, has accused her husband of torture and having extra-marital affairs.

"Shami abused me and started beating me even after returning from South Africa. He has been doing this for quite some time now and now I have had enough," she said.

According to her, she has just shared some of his messages on the social networking site Facebook. Hasin Jahan commented that his acts are more far more henious than this incident, she also said that his family has tortured her to death in the past. Shami, in a Facebook post, denied the allegations, calling it a conspiracy and an attempt to damage his reputation.