Mumbai, Jan 23 (Cricketnmore) Contrary to the men's cricket team that decided against playing any warm-up fixtures in the run-up to the ongoing Test rubber against South Africa, the Indian women team skipper Mithali Raj on Tuesday insisted on playing a few practice games ahead of the limited overs series against the South African women. 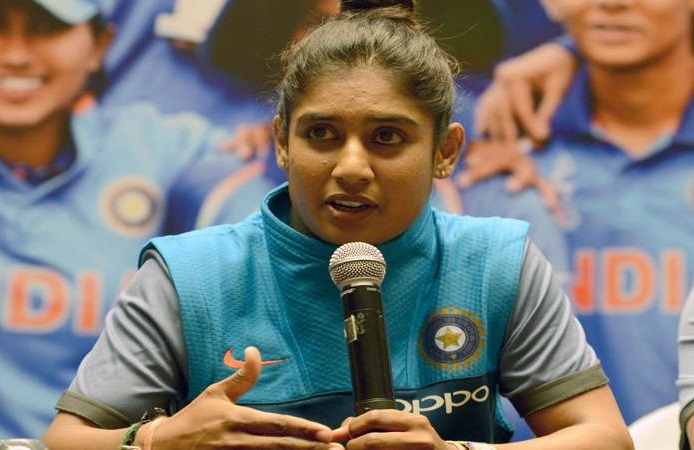 The women's squad will tour South Africa for a three-match ODI series, which starts at Kimberly on February 5, followed by a five-match T20 series beginning on February 13 at Potchefstroom. The team will fly on Thursday.

Asked whether going early to South Africa will help, Mithali said: "We had (also) gone early for the World Cup in England (last year) to get acclimatised."

"It helps (because) we try and organise practice games...get used to the bounce, because normally you don't get to see that bounce in sub-continental wickets and the lateral movement which we are probably expecting, because this time we are playing with two new balls," she told reporters.