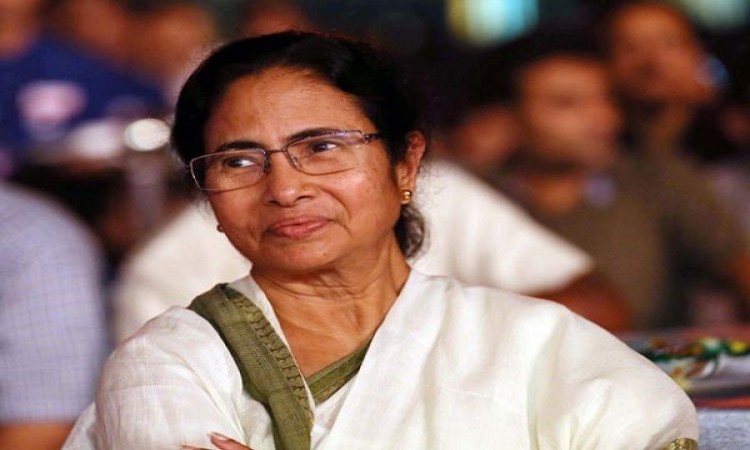 "Congratulations to the Indian team for winning the U-19 World Cup cricket. Keep winning. Specially proud of Ishan Porel for his performance in the semi final/final," she said in a tweet.

India overpowered Australia by eight wickets in the final at Tauranga in New Zealand to claim the ICC U19 World Cup for a record fourth time.

Electing to bat first, Australia lost their top three batsmen with just 59 runs on the board during the final at the Bay Oval Stadium after Bengal pacer Ishan Porel took two wickets early on.