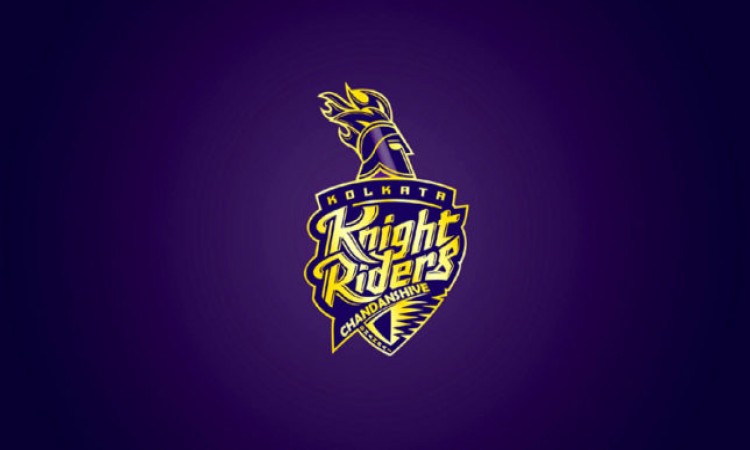 Gambhir, who led KKR to IPL titles in 2012 and 2014, left the city-based franchise to join his home team Delhi Daredevils, prompting the KKR management to appoint seasoned campaigner Dinesh Karthik as skipper for the 11th edition.

Karthik, riding high after an unbeaten eight-ball 29 where he clobbered a last-ball six to singlehandedly guide India to a four-wicket victory over Bangladesh in the final of the Nidahas Trophy T20I Tri-series in Sri Lanka, will have his task cut out.

"I'm aware of the expectations. Whether there would be pressure, 'yes'. As a captain, you're expected to at least go to the playoffs, that's the least anybody can expect," Karthik had said in his first interaction with journalists as KKR captain.

It will be a litmus test first up for Karthik and his charges against RCB who once again look very strong on paper.

Kohli and Co. finished at the bottom of the pile last time and since the start of the IPL have come close to laying their hands on the elusive trophy thrice - in 2009, 2011 and 2016.

But once again, the Bangalore-based outfit have put together an impressive squad.