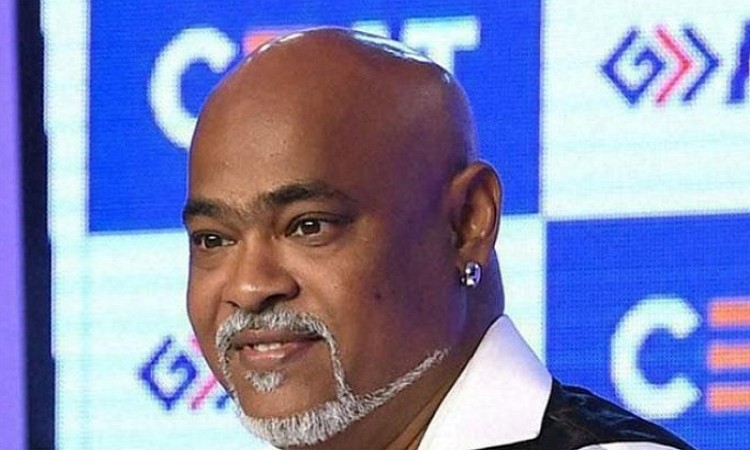 Mumbai, March 11 (CRICKETNMORE) - Former India star Vinod Kambli will make a comeback to competitive cricket, this time as a mentor, when the Shivaji Park Lions start their campaign in the inaugural Mumbai T20 League here on Monday.

"I am really excited to guide and share my experience with Shivaji Park Lions team. The team is filled with great talent. Mumbai has always proven record of scouting and bringing forth the young talents at national stage. Through Shivaji Park Lions, we aim to achieve the same," Kambli said on Sunday.

The former left-hander called on his boys to give their best in this tournament, as it may push them on to bigger platforms like the Indian Premier League (IPL).

"It is a big platform, hope they enjoy and get exposure. They can showcase their talent. It is a learning process. If they do well here they will get bigger platforms like the IPL as well", Kambli said.

The team will be coached by Vinod Raghavan.

The six franchises will play each other once in the league phase, with the top four teams qualifying for the play-offs, which will be held on March 19 and 20, followed by the final on March 21.

The matches will be held at the Wankhede Stadium from March 11-21.