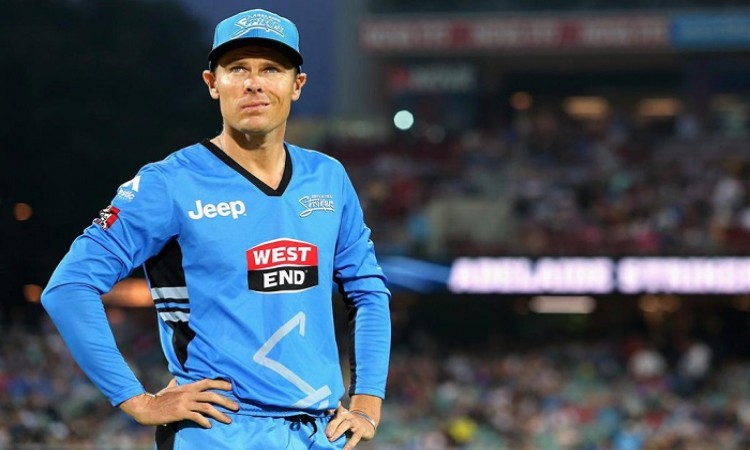 23 June,(CRICKETNMORE)। The Guyana Amazon Warriors have appointed South African Johan Botha as their Head Coach and current Guyana and West Indies A Team Manager Rayon Griffith as his Assistant Coach. They will take chare for the 2018 Caribbean Premier League which runs on 8 August to 16 September.

Botha has had previous coaching experience at the Pakistan Super League with Islamabad United and Multan Sultans. Botha has also played at the CPL, winning the title with the Trinbago Knight Riders in 2015.

As a player Botha represented South Africa in Tests, ODIs and T20 Internationals, claiming 126 wickets for his country.

Speaking of his appointment, Botha expressed his excitement about the challenge ahead. “I really enjoyed my time with the Hero CPL as a player, and I can’t wait to get underway as a coach. The squad that the Amazon Warriors have put together for this year is really impressive and I am sure we will be challenging for the title at the end of the season.”