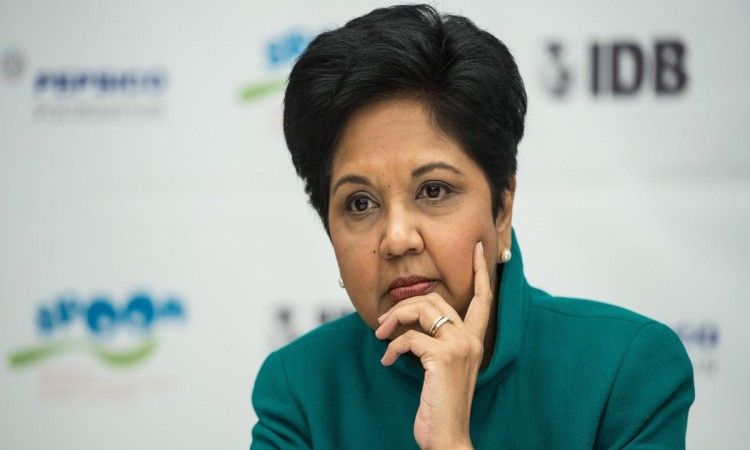 Nooyi will join the world cricket body's Board in June 2018 to align with the term of the ICC independent chairman, following the unanimous confirmation of her appointment on Friday.

The Independent Director will be appointed for a two-year term although she may be re-appointed for two further terms with a maximum six-year consecutive period of service.

The introduction of an Independent Director, who must be female, was approved by the ICC Full Council in June 2017 as part of wide ranging constitutional change aimed at improving the global governance of the sport.