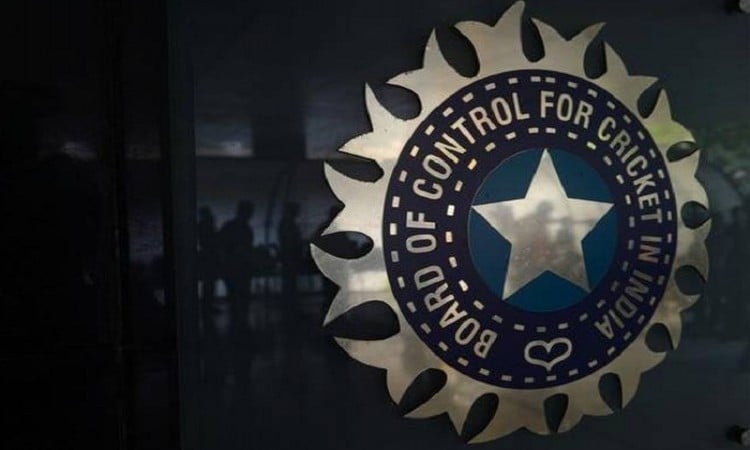 New Delhi, March 11 (CRICKETNMORE) - In a landmark announcement, the BCCI has revised the annual central contract of Indian women cricketers, making it the highest ever annual retainer fee in the womens category globally.

The Board of Control for Cricket in India (BCCI) has recently announced its 2017-18 contract for Indian men and women cricket teams. In view of the recent rise of women's cricket and media attention on the Indian eves squad, the sports frat has now come forth for increased pay scales for the eves.

The central contract however is only the beginning of the golden period for the Indian eves. It should be looked upon as a step in right direction ahead of the Women's Tri Series featuring India, Australia and England, slated to begin from March 22 at the Brabourne Stadium in Mumbai.

While the decision to include women cricketers in the central contract is a fresh start towards the success platform at an international level, this will not only improve women's cricket infrastructure but will also add up to at the international level in terms of performance and parity.