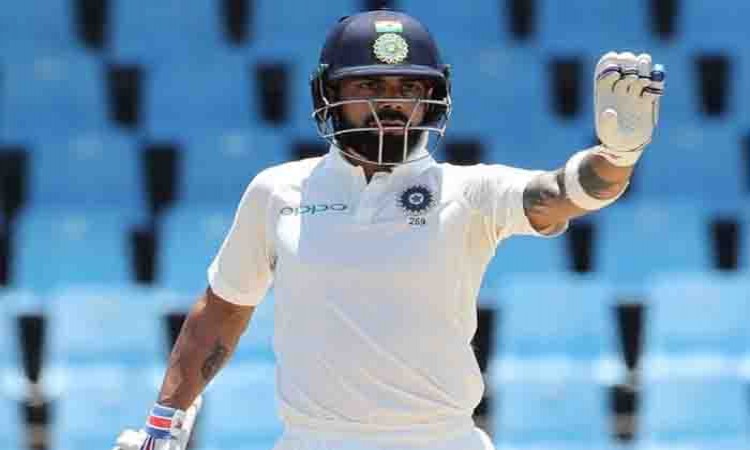 Centurion, Jan 15 (CRICKETNMORE) - India were bowled out for 307, falling 28 runs behind in their first innings against South Africa on the third day of the second cricket Test match here on Monday.

Skipper Virat Kohli (153) was the highest scorer among the Indian batsmen.

Resuming the second session at 287/8, Kohli played sensibly and completed his 150 runs through a brilliant cut.

Ishant Sharma (3) was then dismissed by pacer Morne Morkel.

Kohli, while trying to pace up the innings at the end, was then caught by AB de Villiers off Morkel.