Kolkata, May 9 (CRICKETNMORE) - Terming this as a "chance" for India to script their first-ever Test series win Down Under, former Australia captain Michael Clarke on Wednesday said India had their reasons to back out of a Day/Night match during their tour later this year. 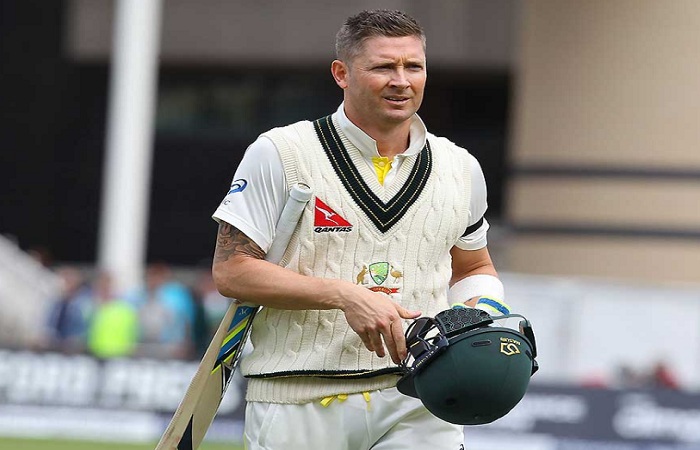 "I think India feel like they know the conditions that will suit them best to beat Australia. Remember India have never beaten Australia ever in Australia. This is their chance," Clarke said at an interactive session at the Indian Chamber of Commerce & Young Leaders Forum (YLF) here.The BCCI had officially informed Cricket Australia that Virat Kohli and Co would not engage in any pink ball Test during their tour Down Under. India are slated to play three Tests against Australia, starting from December 10. There would be three T20 internationals prior to that.CA wanted to continue with their recent tradition of playing the opening Test at Adelaide from December 6-10 under lights.The Indian team management headed by chief coach Ravi Shastri though had intimated the Committee of Administrators (CoA) that the team will take at least 18 months to prepare for the Day/Night Test.