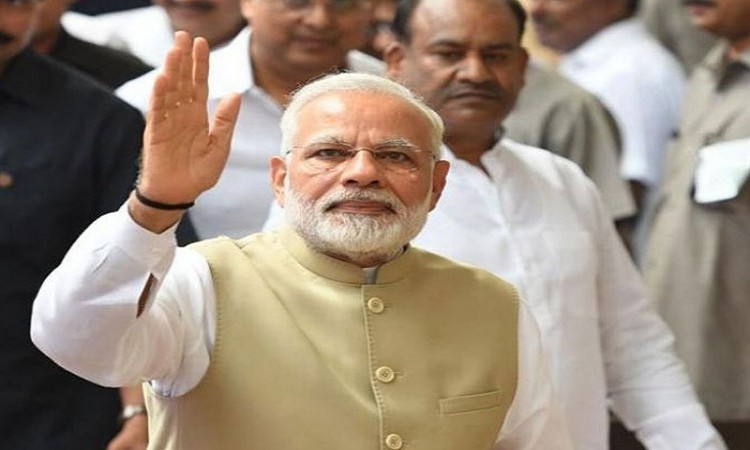 Speaking in the 45th episode of his monthly radio programme 'Mann Ki Baat', Modi said sports is an excellent route to unite societies and to showcase the talents and skills of our youth.

"I sincerely hope, that in future too, we'll play with each other with the best sportsman spirit and shine together," he said.

Modi said it was Afghanistan's first international test match and that it is a matter of honour that it was played with India.

"I will cherish the match for a special reason. The Indian team, while receiving the trophy, invited the Afghanistan team to pose together for photographs. This incident exemplifies the very spirit of sportsmanship," Modi said.