Mumbai, March 4 (CRICKETNMORE)- India wicket-keeper batsman Dinesh Karthik was on Sunday appointed the new captain of the Kolkata Knight Riders (KKR) ahead of the 11th edition of the Indian Premier League (IPL), the franchise announced. 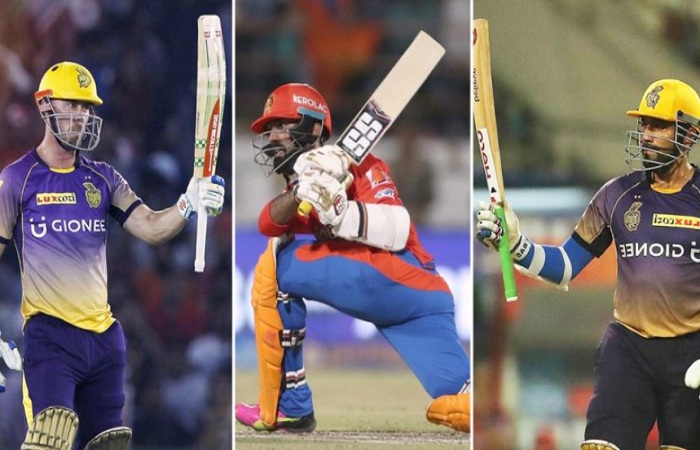 The 32-year-old, who was picked up by KKR for Rs 7.4 crore in this year's auction, was one of the front-runners to lead the side after the franchise decided not to retain or buy back their long-serving captain Gautam Gambhir.

Robin Uthappa, also in contention for the captain's role, was named the vice-captain.

"It is an honour to represent Kolkata Knight Riders, one of the most successful franchises in the IPL and I look forward to this new challenge. I am excited about the squad that has been assembled, which has a great combination of experience and youth. I will do my best to represent brand KKR and the millions of KKR fans," Karthik said.

The seasoned campaigner has previous experience of captaining Tamil Nadu in domestic cricket. He led Tamil Nadu to a title triumph in the Vijay Hazare Trophy in 2009-10.

He was also the captain of the India Red side that won the Duleep Trophy last year.