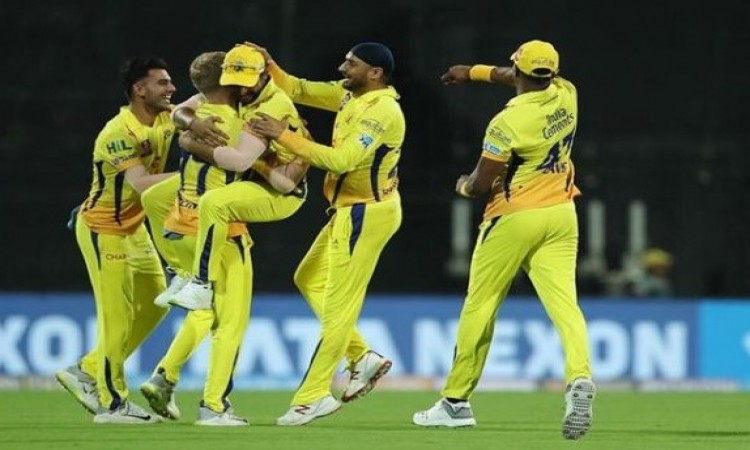 CSK, who have made a comeback to the cash-rich Twenty20 league after serving a two-year ban, will now play their six remaining home matches at the Maharashtra Cricket Association Stadium in Pune, the Governing Council said in a statement on Thursday.

The city will thus witness no more IPL action this season.

The decision comes in wake of protests from Tamil groups, demanding that no IPL match should take place in the city until the Cauvery Management Board (CMB) is set up.

As the Chennai police also expressed their inability to provide adequate security for the remaining matches of CSK, the Board of Control for Cricket in India (BCCI) decided to shift the matches late on Wednesday.

While the venue shifts, the date of the remaining six matches remains the same.

CSK chief coach Stephen Fleming has expressed his disappointment on the move.

"Sad to be leaving Chennai today. Great to be back and again experience the love and passion the Tamil Nadu fans have for cricket and CSK," the former New Zealand captain wrote on Twitter.

"I trust a 'peaceful' resolution is found soon for the problems at hand. Thanks to everyone for making the team so welcome," Fleming added.

The Mahendra Singh Dhoni-led CSK side will face Kings XI Punjab in Mohali on April 15.