IPL-2018: RCB eager to get act together against Punjab 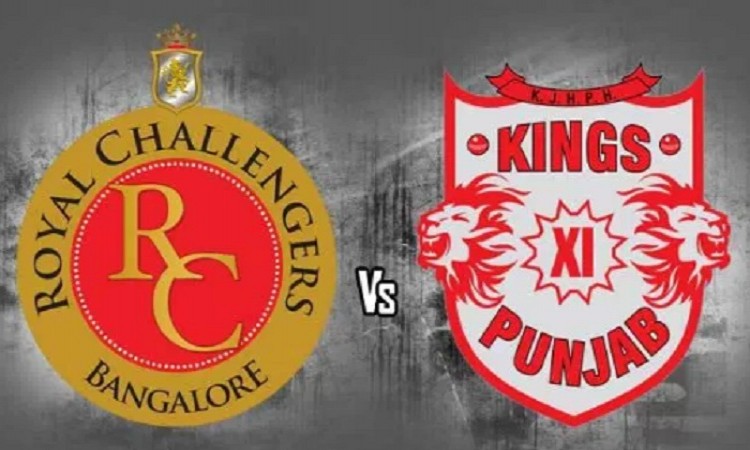 Bengaluru, April 12 (CRICKETNMORE) - Royal Challengers Bangalore (RCB) will look to get their act together after an opening game defeat, as they take on Kings XI Punjab in the Indian Premier League (IPL) tie at the M. Chinnaswamy Stadium here on Friday.

RCB, led by star India captain Virat Kohli, lost to Kolkata Knight Riders after Sunil Narine snatched victory with a 17-ball fifty and Nitish Rana removed AB de Villiers and Kohli in the same over and then scored a vital 35.

RCB will now want their star batsmen Brendon McCullum and AB de Villiers, who blasted a 27-ball 43 and a 23-ball 44, respectively, in the first game.

McCullum reached a milestone in completing 9,000 T20 runs in the last match and that should boost his confidence.

Kohli did not look his imperious best in the previous game and he would want to come out all guns blazing against Punjab.

The likes Quinton de Kock, Sarfaraz Khan and Chris Woakes did not fire against KKR and would want to improve if RCB want their batting to fire.

Kohli could depend on Umesh Yadav and Woakes to deliver the goods again as they shared five wickets between them.

The star spin pair of Yuzvendra Chahal and Washington Sundar failed in the last game, leaking 77 runs in 56 balls and claiming just one wicket.

Coming to the visitors, Punjab are coming into the game on the back of a win, having started the season on a resounding note, beating Delhi Daredevils by six wickets.

KL Rahul, who is a local here, smashed the fastest-ever fifty in IPL history.

Rahul had smashed six boundaries and four sixes in his 16-ball 51.

Karun Nair, who scored a 33-ball fifty, also would be keen to continue the good work. But veteran Yuvraj Singh looked a pale shadow of his former self, huffing and puffing to 12 off 22 balls.

Punjab surprisingly dropped big-hitting West Indian Chris Gayle in the last game but he could
open the innings as he knows the conditions well here, the venue where he smashed an incredible 175 in the 2013 edition.

Aaron Finch, who was unavailable for the last match, also may get a chance.

Punjab's bowlers did a fine job by restricting Delhi with 17-year-old spinner Mujeeb-ur-Rahman making his IPL debut with a bang, picking up two wickets along with Mohit Sharma.