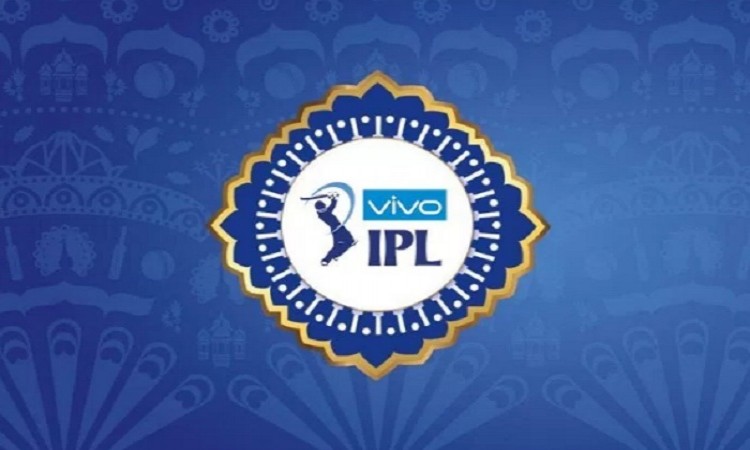 Mumbai, April 12 (CRICKETNMORE) - The opening game of the Indian Premier League (IPL) 2018 which was broadcast across the Star Network and live streamed on Hotstar has recorded the highest ever viewership in the history of the tournament, it was announced on Thursday.

This is an unprecedented growth of 37 per cent over last year's opening game.

On Hotstar, the platform posted some of the largest numbers ever with a 42 Mn reach on opening day which was 2.3x of last year.

"When we reimagined the VIVO IPL 2018, we were confident our immersive, multi-lingual, interactive and technology-driven presentation across TV and Digital would resonate strongly with IPL fans across India," Sanjay Gupta, Managing Director-Star India said.

"We are pleased with the initial record-breaking numbers, which indicate that all the innovations this year have resonated with fans. As the tournament progresses, we look forward to delivering even greater all-round value to all stakeholders," he added.