I always feel so welcome in India says Brett Lee 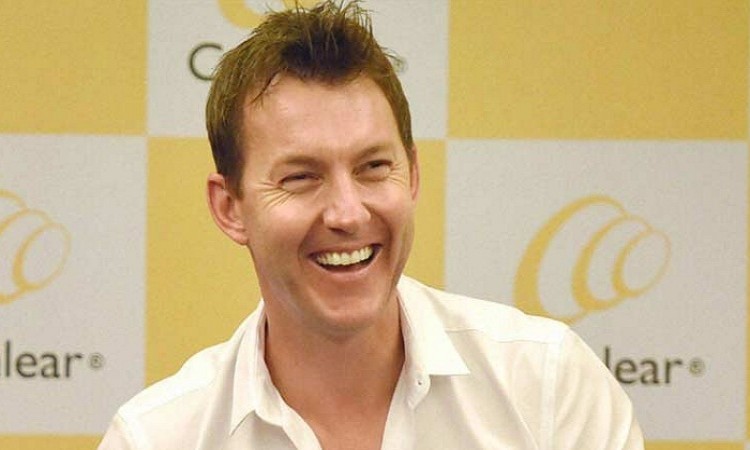 New Delhi, June 28 (CRICKETNMORE) - Former Australian pacer Brett Lee, who is a popular face on Indian television, wants One-day international (ODI) cricket to return to the days when totals in the range of 250-280 were considered competitive. And for that to happen in today's "batsmen friendly" game, pitches that give bowlers something to work with have to be curated. He says he always feel "so welcomed" in India which has accepted him "as part of its own".

"What the bowlers need are the wickets. They have to get wickets that (are) not totally flat (batting tracks) where someone scores 400 or someone gets a 450 score... I still think that a 250-280 score, max, is a good total," Lee told IANS on the phone from Sydney. Earlier this month, England made 481 for six against Australia in an ODI, drawing negative reactions from Indian cricketers Sachin Tendulkar and Sourav Ganguly. Tendulkar has also called the ICC rule of using two new balls in ODIs as "a perfect recipe for disaster". What's Lee's take on it?

"I don't think there's an issue if they use one ball in 50 overs or two balls. Having two new balls in one day cricket can assist the bowlers," said the 41-year-old, explaining that a 25-over-old ball can aid conventional swing. However, he said the negative of using two balls is that "it doesn't get old enough for reverse swing", which he said is a "very important tool" for bowlers today.