Melbourne, Dec 25 (CRICKETNMORE) - Australia batsman Peter Handscomb was on Monday released from the Ashes squad to play for the Melbourne Stars in the Big Bash League (BBL) clash with Perth Scorchers on Boxing Day.

The right-hander joins the Melbourne Stars squad as a replacement for former England star Kevin Pietersen -- who has returned home to the United Kingdom for Christmas. 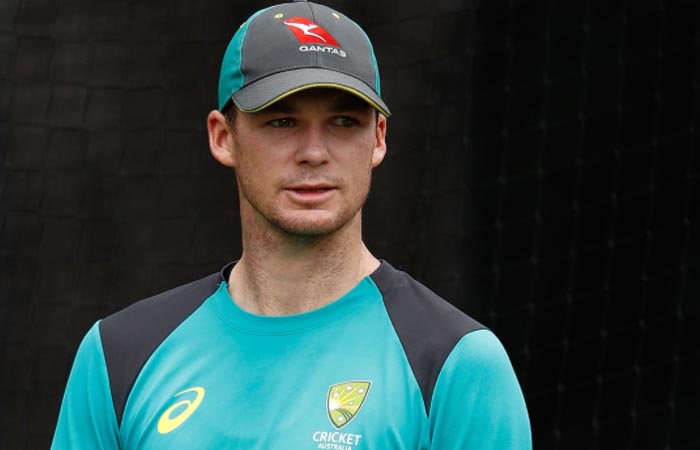 The 26-year-old Handscomb will rejoin the Australian squad on Day 3 of the fourth Test.